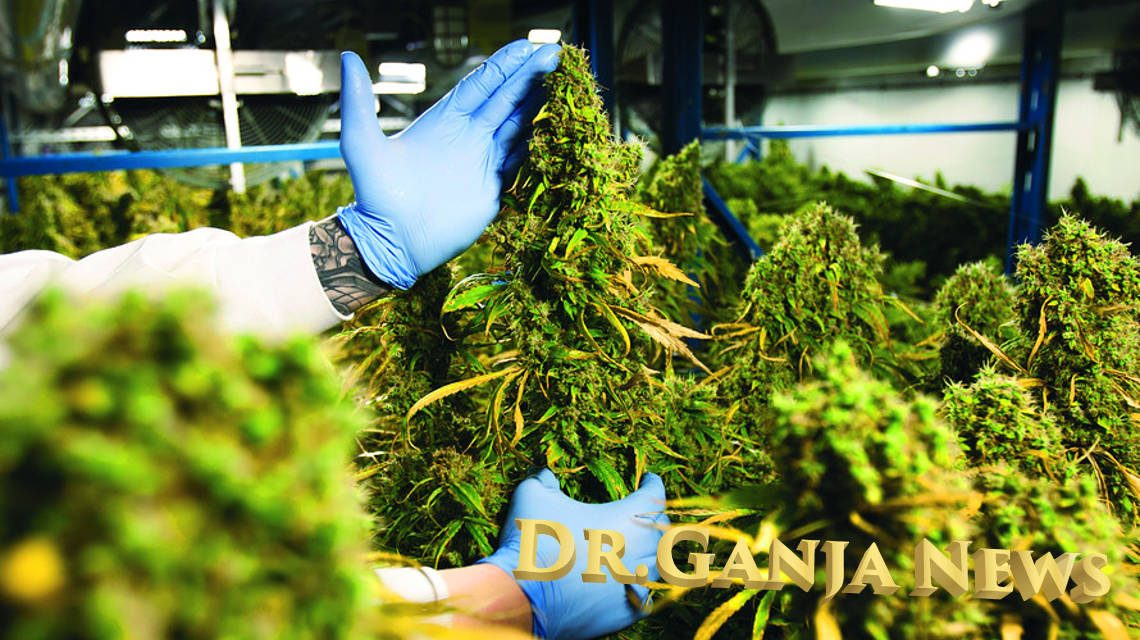 The Leamington, Ontario-based pot producer said it earned C$15.8 million ($12 million) in the quarter ended May 31 on revenue of C$129 million. The revenue figure beat the highest analyst estimate, and was up 75% from the prior quarter.

The results are a remarkable shift from last quarter, when Aphria reported a significant drop in gross margin, revenue that missed expectations and a C$50 million writedown on its Latin American assets.

Revenue from recreational cannabis sales was C$18.5 million, up 158% from the prior quarter, on 5,574 kilograms of cannabis soldIt also cost Aphria less to produce pot, with cash cost per gram of dried cannabis falling to C$1.35 from C$1.48Aphria said it expects to generate net revenue of C$650 million to C$700 million in fiscal 2020, which ends May 31, and adjusted earnings before interest, taxes, depreciation and amortization of C$88 million to C$95 million. Analysts expected revenue of C$701 million and Ebitda of C$46 million 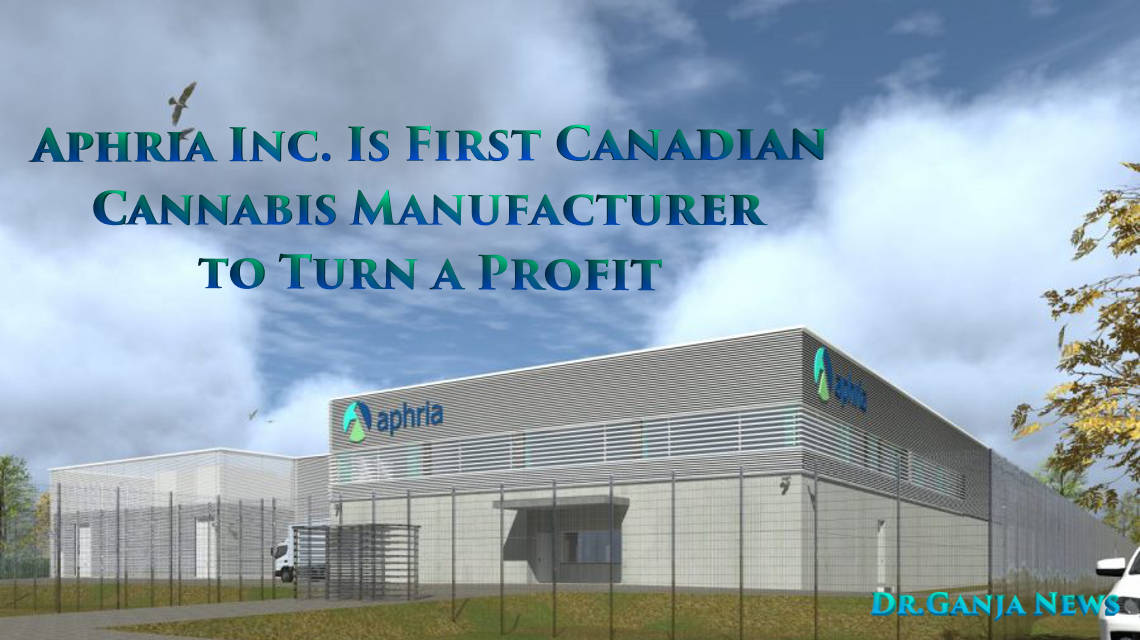 Interim Chief Executive Officer Irwin Simon indicated there’s no immediate plan to replace him with a permanent leader. “The leadership team we have in place is solid; there is no management void at Aphria,” he said. “There is no emphasis on ‘interim’ by me and my team”

The company is “building strategic partnerships and alliances” in the U.S. CBD market, where it doesn’t currently have a presence. “Let me be clear: we’re always looking for opportunities in the U.S., but it needs to be the right opportunity, one that will create real and long-term value for our shareholders,” Simon said