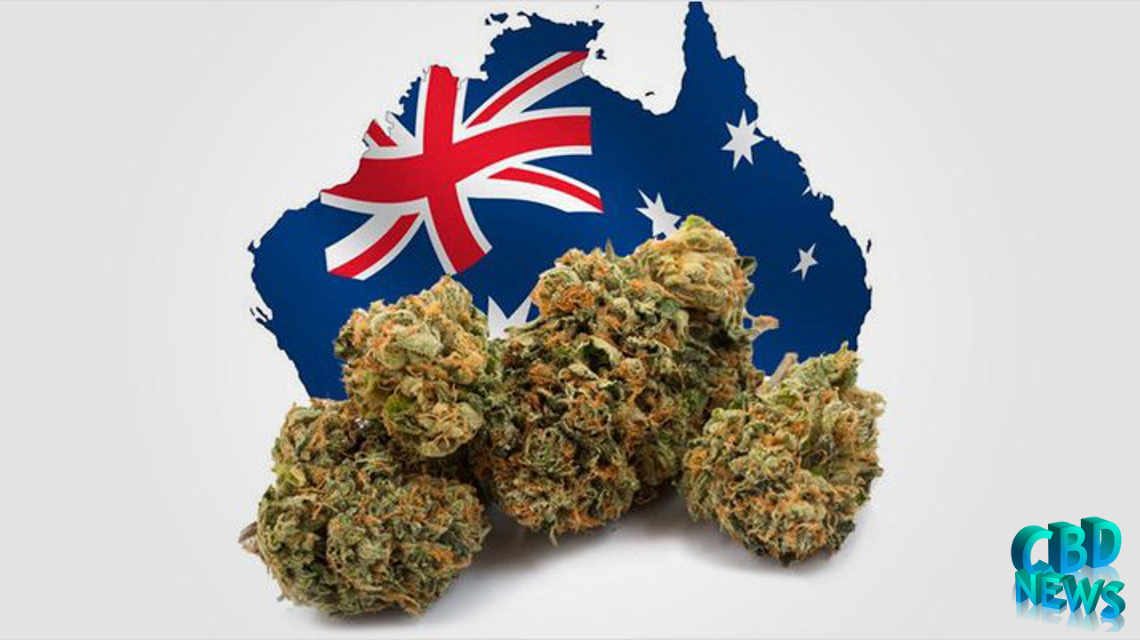 Australia is preparing to pass a law that could make it the world’s biggest player in the medical cannabis industry. The law would allow Australian cultivation companies to export their products overseas, with few restrictions. So will Australia become the biggest world cannabis exporter? The country appears poised to do just that.

Australia’s government announced Thursday that it will legalize the overseas export of cannabis products for medical use. Already on the heels of the announcement, stock prices for the country’s cannabis cultivation companies have surged. One firm, Cann Group, saw their shares spike 35 percent.

Cann Group CEO Peter Crock told CNNMoney that legalizing exports would allow his company to take advantage of opportunities in markets that regularly experience shortfalls in their medical marijuana supply, like Germany and Canada.

International trade in legal cannabis is highly controlled. But Australia’s new export law would remove some of the obstacles for local producers.

According to a statement on Minister for Health Greg Hunt’s website, the decision to legalize medical cannabis exports “will help both the domestic supply and Australian producers by strengthening the opportunities for domestic manufacturers.”

“We’d like to be potentially the world’s number one supplier,” Hunt said on local radio.

Similar to the US, states in Australia have largely been left to their own devices when it comes to setting rules for medical marijuana. Recreational use is still forbidden nationwide. And it wasn’t until 2016 that medical access to cannabis became legal at the federal level.

Still, medical marijuana prescriptions have not become very popular in Australia. Health Minister Hunt says only a few hundred patients have received cannabis products for treatment. The causes for the low numbers are twofold. Patients report having difficulty accessing legal, medicinal-grade cannabis. And doctors are largely refusing to prescribe it.

The hope, however, is that legalizing medical cannabis exports will jump-start the local industry and thereby improve access for patients.

But if demand doesn’t rise in Australia, it certainly will elsewhere. Grand View Research, a US-based market research firm, predicts the global medical cannabis market will top $55 billion by 2025.

Will Australia become the biggest world cannabis exporter? Only time will tell. But Health Minister Hunt is optimistic, and he’s setting his sights high.

“Our goal is to ensure that Australian producers have every opportunity to be the number one producers of the highest-grade medicinal cannabis in the world,” Hunt said.

The Turnbull government’s changes to the export laws will take effect in February.