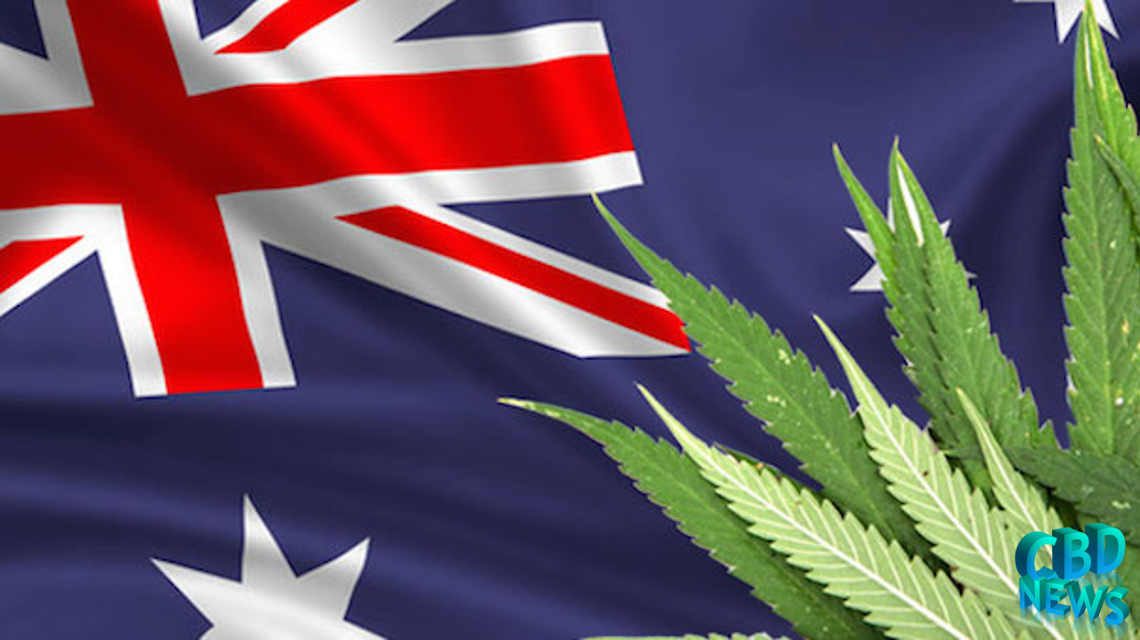 Medical cannabis advocates in Australia are calling for easier access to medicinal marijuana products, citing reports that deaths from sleeping and anxiety pills have become a “hidden epidemic.”

Reports Show Opioid Deaths in Australia Are On the Rise

A recent report released by the Penington Institute showed that deaths from sleeping and anxiety pills, opioids, and methamphetamine have all risen sharply in Australia.

Penington Institute chief executive officer John Ryan said the figures were alarming. “We are seeing a surge of drug overdose deaths and this is concerning,” he said.

According to a separate report, opioid-related deaths in Australia nearly doubled from 2007 to 2016. The National Drug and Alcohol Research Centre at UNSW in Sydney released a report stating that 1,045 Australians died of opioid overdoses in 2016. Of the 1,045 opioid overdose deaths, 76 percent were attributed to pharmaceutical opioids.

Manufacturers of alternative medicines say medical cannabis products should be made more accessible to patients as an alternative to opioids and other pharmaceuticals. Medicinal marijuana has been legal in Australia since 2016, but many eligible patients around the country still have difficulty accessing it.

Medical cannabis advocate and entrepreneur Elisabetta Faenza says there is still opposition to medical marijuana products in Australia. “The Australian Medical Association’s position has softened but certain state branches of the AMA are incredibly negative and that has really put fear into doctors,” she said.

Faenza is the CEO and co-founder of Leafcann, a company that is working to bring medical cannabis products to the Australian market. She says Australians want more options to treat pain, nausea, and anxiety.

“Especially when people have chronic pain conditions or cancer pain, a lot of studies have shown that medicinal cannabis is a great way to wean people off these high doses of opioids, anti-anxiety medication, and sleeping tablets,” said Faenza.

Faenza says now is the time to look at alternatives for pain management, nausea, anxiety, depression, and PSTD as concerns around opioid reliance are on the rise.

Despite the body of evidence showing that marijuana products can be useful in treating chronic pain, access to medical cannabis for Australian patients has been slow, Faenza says: “Doctors are reporting that they’re getting many requests from patients to look at medicinal cannabis and just don’t feel equipped to deal with the issue.”

The Medical Cannabis Council has expressed the same sentiment, stating that medical professionals often view medicinal cannabis as a “medication of last resort”.