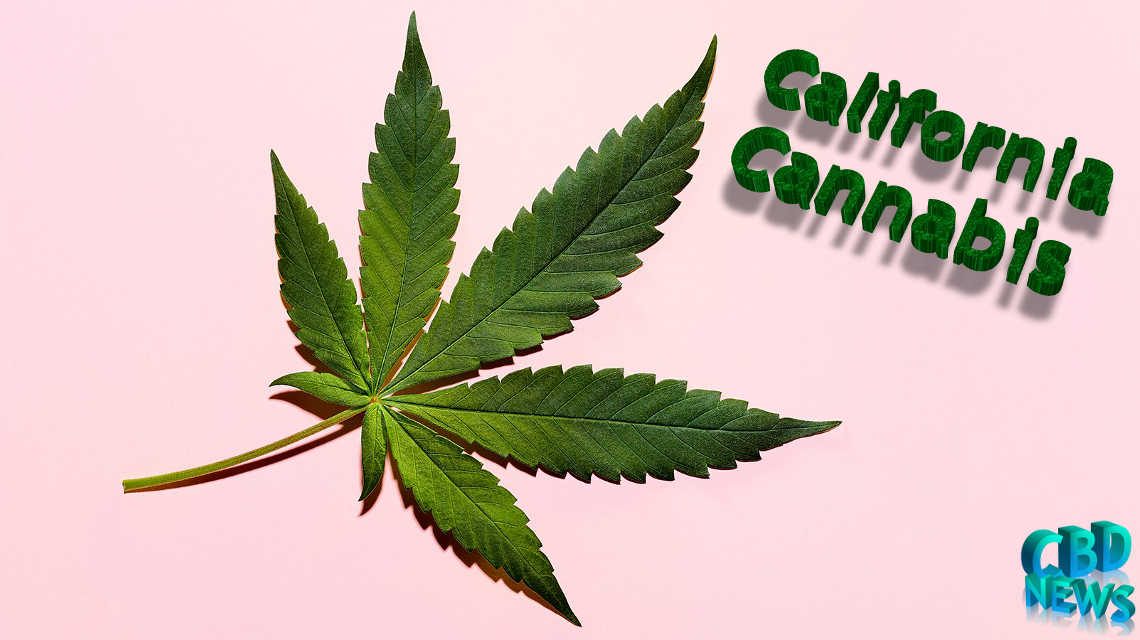 California cannabis may be left out of the legal supply chain

In particular, the state requirement that all growers use licensed distributors as intermediaries to get their product to market has resulted in a bottleneck in many rural marijuana farming areas, especially Trinity County, which is famously remote and therefore was a perfect stomping ground for illicit cannabis growers for decades.

But now, that remoteness has become a liability instead of an advantage.

Trinity, which often plays third fiddle to its more famous neighbors in the famed Emerald Triangle – Humboldt and Mendocino counties – is home to 205 state-licensed cannabis farms, but it has zero distribution companies, a major obstacle for growers trying to get their product to retailers’ shelves.

It means the county’s growers may be left out of the legal supply chain, which curbs the supply of product to retailers.

Trinity’s pain is something the state’s entire industry should pay attention to for these reasons:

1. Distribution is an ongoing challenge across California – compounding the problem of retailers that suffer from bare shelves.

Thanks to roadblocks in California’s regulations, Trinity’s lack of distributors has led to “thousands of pounds” of cannabis from the 2017 harvest going unsold via legal channels, said local industry consultant John Brower.

“Right now, there’s empty shelf space in retail, and there are licensed cultivators up here that are fat with product and desperately trying to find a white-market home for it,” Brower said.

“Harvest starts in two weeks, and many of these people haven’t moved product from last year.”

Brower testified in front of the Bureau of Cannabis Control and the Department of Food and Agriculture in Sacramento in August in an attempt to bring attention to the issues that have left scores of farmers without any way to get their product into the legal supply chain.

The most immediate problem, said Karla Johnson, who runs Flowerdaze Farm in Trinity with husband Jacob, is the county planning department scaring off potential distributors with a lengthy checklist of infrastructure requirements.

The same was true for growers interested in getting transport-only licenses, which are simpler to obtain than full state distribution permits.

“It was harder than my cultivation permit,” Karla Johnson noted.

“You needed to have a building that met the building code of a public restaurant in the middle of a city: They wanted sprinklers, they wanted ventilation, (for) a self-transport license.”

That did change recently, when the Trinity County Board of Supervisors at its Sept. 5 meeting amended its cultivation application to include a self-transportation authorization request, Brower and Johnson noted.

Trinity County’s Board of Supervisors did not return messages from Marijuana Business Daily, and the county planning department declined comment.

At least some companies are in the process of applying for local distribution permits, according to Johnson and Brower, but so far none are operational.

Brower and Johnson expect it will be months, if not a year, until any local distributors are operational. So, the best they can hope for in the near term is local permits to allow farmers to legally transport product to distribution hubs elsewhere in California.

What that means is local farmers must currently rely on distributors from outside their home region.

“In our case, we held out and were able to find a legal distribution channel and get our stuff to market, but it took us until after July 1,” Johnson said. “And before July 1 … we couldn’t even get a call back (from distributors).

“(Yet) we won first place at the Emerald Cup last year (for regenerative farming).”

There also are hurdles to brokering deals between growers and distributors.

In many cases, distributors are hesitant to risk sending drivers several hours to Trinity to even take cannabis samples because the area borders a lot of federal forest land. An ongoing federal law enforcement effort is cracking down on illegal marijuana traffickers.

Another hurdle for Trinity farmers is convincing distributors their outdoor-grown flower is worth the multihour drive north, and many cultivators lack long-standing relationships with distribution companies.

However, plenty of distributors are on the lookout for more quality hemp flower and farms with which to do business, said Lauren Fraser, spokeswoman for the Cannabis Distribution Association.

And some are already working with farmers in Trinity, including Flow Kana, Rise Logistics, Pacific Crest Distribution, 12/12 Distribution and Legion of Bloom.

For its part, Johnson’s Flowerdaze Farm currently works with Oakland-based microbusiness Cohong, which also does business as Cannaplex.

“It takes a really long time to evaluate a partner that you want to work with,” Fraser advised growers. “Doing sample testing of product, and the turnaround times … just to make sure they have clean product.”

She described the situation as a business dating game where distributors often look for particular types of product or flower that are already packaged and ready to move through the supply chain – as opposed to bulk pounds that many legacy farmers are more used to providing.

Then there’s the issue that distributors may need more product than small farmers have available because they focus more on quality than volume.

“If a cultivator hasn’t developed a relationship with a distributor, the challenges of getting a distributor up to a remote location (are tough). And it’s a risk for the distributor,” Nevedal said.

“The system favors an urban model. I don’t think that’s the intention, but that’s what we’ve gotten ourselves into.”

She added the situation is occurring in places other than Trinity: Farmers in other rural counties have similar issues.

As of early September, California had issued 415 temporary business licenses for distributors.

But the state Department of Food and Agriculture had issued 4,823 cultivation licenses, including 903 in Humboldt County and 634 in Mendocino County, for instance.

Even larger distributors such as Flow Kana – whose business model is based on representing small farmers in the Emerald Triangle – have the bandwidth to handle product from only a few score farms at a time.