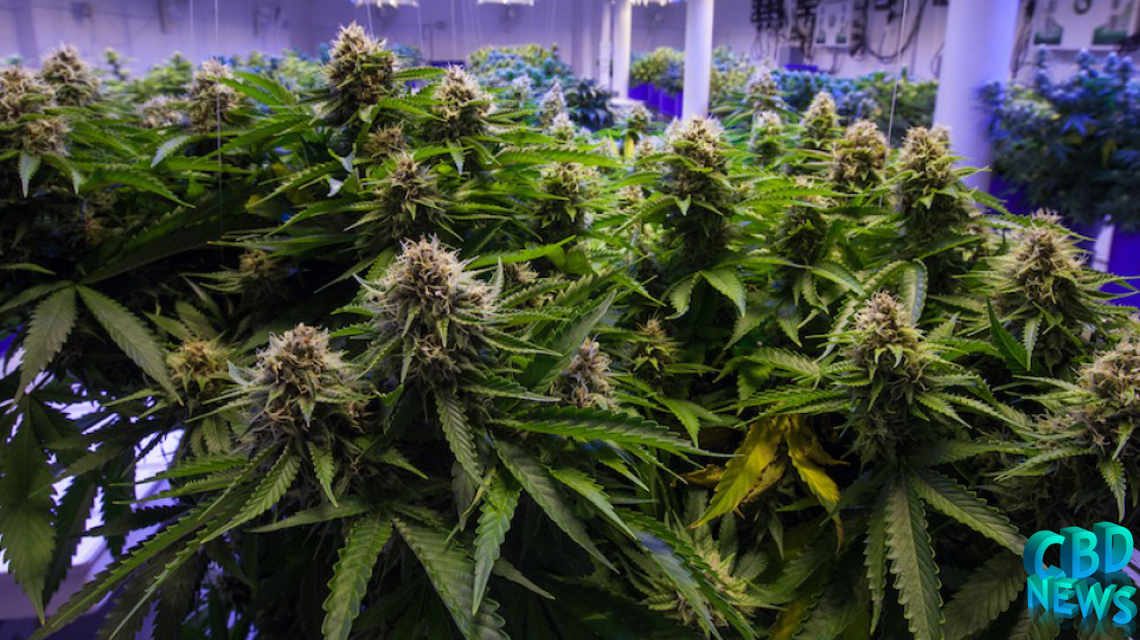 The company also will use the money to bankroll a second cannabis brand and new product lines. Canndescent, which already specializes in pre-rolled joints and premium cannabis flower, plans to expand into the vaporizer and edibles markets within the next year, according to a news release.

Canndescent didn’t reveal which states it’s targeting aside from its home market of California, though it did claim it had successfully pulled off a soft launch of a second brand this past summer.

Related: California cannabis may be left out of the legal supply chain

The Series C was led by Merida Capital, and one of the investors was Altitude Investment.

A spokesman for Altitude said in the release that his firm “took a small position” in Canndescent’s Series B funding round, then “increased our investment tenfold based on the milestones the company has achieved.”

California cannabis may be left out of the legal supply chain