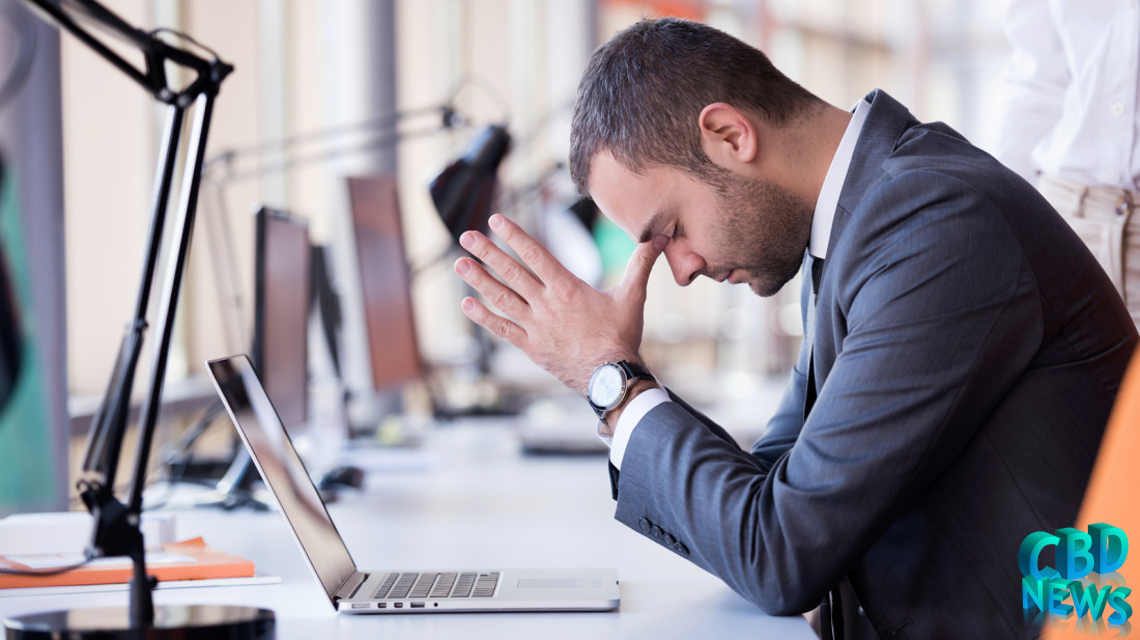 California cannabis company to go public in Canada through a reverse takeover, nearly 20% of marijuana products in California fail tests for potency and purity, and Alaskans’ preference for high-THC products could bankrupt some growers.

When MJardin entered into a reverse takeover (RTO) deal with a publicly traded Canadian company – one that no longer has significant operations – the Denver-based firm joined several other private marijuana businesses that have taken that route.

Oakland-based Harborside announced a similar transaction in August. Arizona-based 4Front Holdings took that step in July. And Los Angeles-based MedMen did so in April.

At first blush, the deals look great on paper. The Canadian government has legalized cannabis – unlike Uncle Sam. And Canada’s capital markets have welcomed cannabis businesses with open arms – and checkbooks.

However, any U.S. cannabis company mulling a reverse takeover should do so carefully, according to one industry executive.

RTOs, also known as reverse mergers in the United States, can be a quicker, less involved method of going public.

And Brett Roper, CEO of Denver consultancy Medicine Man Technologies, agreed RTOs can be a good route for a marijuana business to go public. But, he added: “Be careful.”

“They can be risky if (companies haven’t) done their due diligence,” Roper said.

Roper recommends three things to keep in mind when entering into a reverse takeover:

There’s no straightforward explanation for the rash of cannabis product testing failures in California over the past few months. Similarly, there’s no simple answer.

Moreover, the high failure rate – close to 20% – is unlikely to let up anytime soon.

Both agreed the majority of testing failures – 67% resulted from inaccurate labels on cannabis products versus pesticide contamination or microbial impurities – were more likely the result of overly stringent regulations than anything else.

“The sequence that operators are required to follow makes it that you have to label the product before you get it tested, and that’s setting everyone up to fail,” Crockett said.

Manufacturers often use one lab to get an idea of their product’s chemical content and print out a label for the product line, and then the distributor may use a yet another lab, which can lead to different results and an official failure.

On top of that, the allowable 10% variance in testing results compared to what’s on a product label creates a “very slim” window for error, Crockett said – especially with microdose products that may have just a few milligrams of THC or even less than a milligram of CBD, for instance.

That makes it incredibly difficult for labs and manufacturers to hit the correct target, Crockett said.

“Then it gets interpreted as: ‘All these irresponsible people are putting poison on the market,’” Crockett said, which she added is far from the truth.

Mikalonis noted that most cannabis products already face more stringent safety testing than many foods that are considered safe for consumption.

“Our cannabis is cleaner than our food and our water,” Mikalonis said.

Industry experts agreed with an Anchorage Daily News report: Alaskans are obsessed with high-THC products, and, as a result, small growers whose marijuana tests below 20% are struggling financially.

He said Greatland had to lay off two employees last winter when it was forced to reduce prices 40% because of Alaskans’ preference for high-THC products.

“It’s almost like a vicious cycle,” said Leah Levinton, co-owner of Enlighten Alaska, a retail shop in Anchorage. “It’s what consumers want, so retailers are basing their pricing structure on THC, then pushing the cultivator to sell lower THC (products) at a lower price.”

Abel and Levinton attributed the obsession over THC potency to the relative youth of Alaska’s rec MJ market, although culture could also play a role, Levinton said. The state’s recreational marijuana market launched in late 2016.

Alaskans have a “hard-core, rugged mentality that we’ll do everything to the extreme, whether it’s river rafting or smoking weed very hard,” Levinton said.

Levinton and Abel suggested the following to break the cycle: