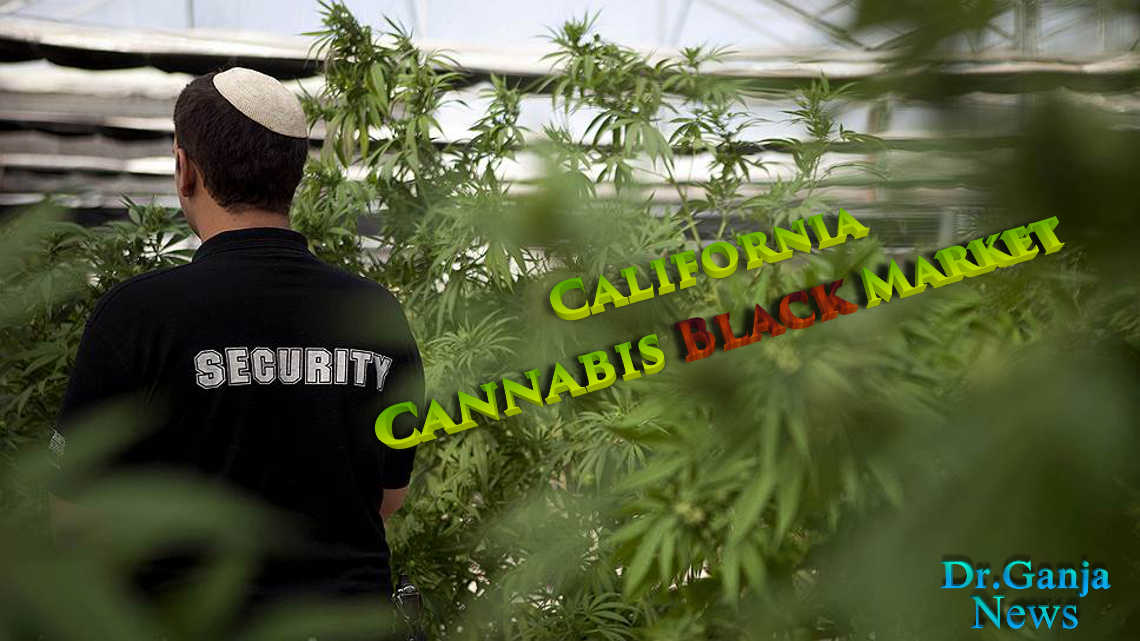 California cannabis regulators launched a new campaign on Friday that aims to combat the illicit marijuana market by educating consumers about the risks of unlicensed operators.

Lori Ajax, the Chief of the Bureau of Cannabis Control (BCC), said in a press release that the statewide “Get #weedwise” public information program will encourage consumers to only purchase cannabis products from licensed businesses and serve as a warning to unlicensed companies to submit to regulation.

“This public education campaign is the first to focus on educating consumers about the differences between cannabis purchased from licensed retailers and that from illegal businesses,” said Ajax. 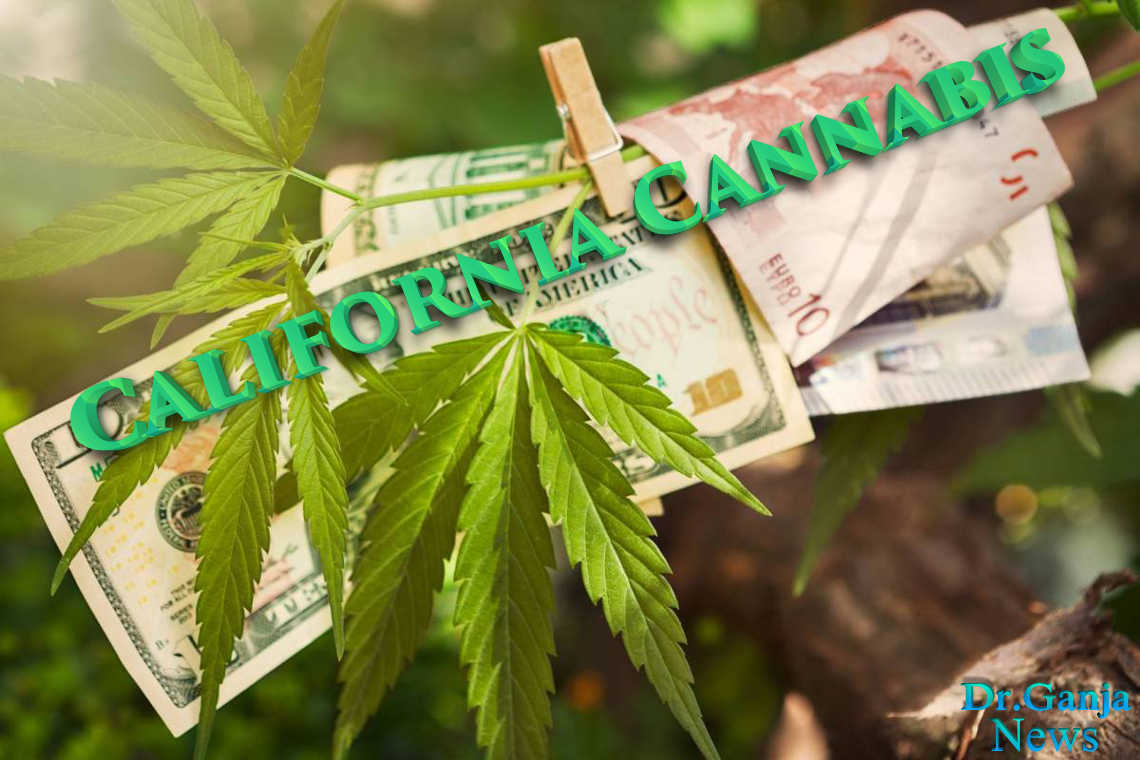 What’s in Your Weed?

Through the campaign, the BCC hopes to remind consumers that cannabis products that are purchased through licensed dispensaries have been lab tested for purity, safety, and potency.

“What’s in your weed shouldn’t be a mystery. Shop licensed cannabis retailers only,” reads one ad in the new program.

The BCC said that the “Get #weedwise” campaign will include outreach to warn consumers of the risks associated with purchasing cannabis from unlicensed outlets and education for businesses on the need to be licensed by the state and comply with regulations enacted by local jurisdictions.

“We believe that this campaign will directly impact consumer safety by clarifying that only cannabis purchased from licensed retailers has met the state’s safety standards, while sending a clear message to unlicensed businesses that they need to get licensed or shut down,” said Ajax.

The campaign will include multilingual advertisements that will be distributed through a variety of methods. Ads scheduled to run on digital platforms will warn consumers that foreign matter including chemicals, fecal matter, and mold can be found in products from unlicensed operators.

“Do you know what’s hiding in your counterfeit edibles?” one ad asks. “Shop licensed cannabis retailers only.”

Other elements of the public information program will include alerts to businesses that engaging in unlicensed cannabis activity could result in the seizure of cash and illicit goods.

BCC spokesman Alex Traverso told reporters that the “Get #weedwise” campaign is part of a three-pronged effort to curb sales of unlicensed goods that will also include enforcement by shutting down unlicensed producers and retailers as well as quickly licensing companies wishing to participate in the regulated market.

California will be spending $1.7 million on the campaign initially and hopes to “get it in front of as many eyeballs as possible,” Traverso said.

Despite efforts to regulate California’s cannabis market, many cultivators, manufacturers, and retail stores continue to do business outside the state-sanctioned regime. In Los Angeles, a group of licensed cannabis businesses is urging city officials to step up their efforts to shut down unlicensed operators.