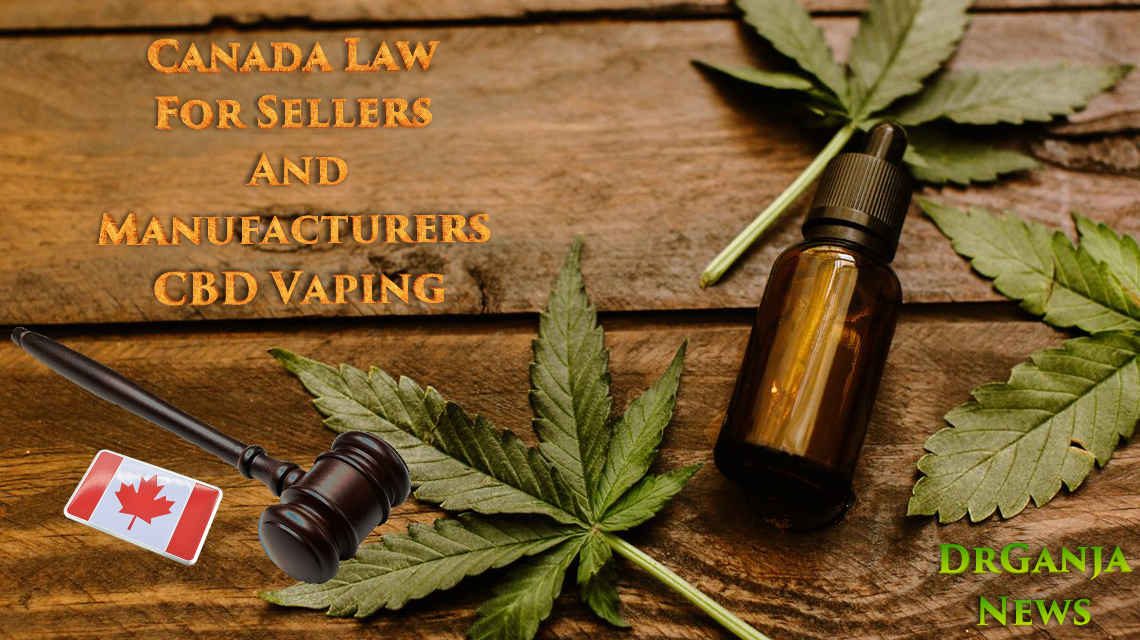 Canada passed a law earlier this year that prevents manufacturers and sellers of vaping products from making any unauthorized health statements about e-cigarettes, including claims that vaping is safer or healthier than smoking. Now the government is about to take action to specify what can be said by vapor businesses.

The Tobacco and Vaping Products Act (TVPA) is the first vapor products legislation passed by the national government of Canada. The law makes selling nicotine-containing vapes legal. Before the TVPA, the Canadian vapor market existed in a legal gray area.

But regulations defining acceptable language for vendors was left up to Health Canada. On Nov. 19, the prohibition of health claims on vapor products takes effect. Now the country’s health regulator is circulating possible wording options that might be allowed in statements by vaping businesses. These would be exceptions to the default ban on health or reduced-risk claims.

On Sept. 4, an email from Mathew Cook, manager of the Regulations Division of the Health Canada Tobacco Products Regulatory Office, asked for input from stakeholders.

Surprisingly, the choices Health Canada is suggesting are mostly sensible. Rather than following the lead of the American FDA (“No tobacco product is safe”), Canadian regulators have clearly been influenced by the thinking of British experts — one of whom, University of Stirling Prof. Linda Bauld, is on Health Canada’s Scientific Advisory Board on Vaping Products. The recent U.K. default position — from academic experts and regulators to the Parliament— has been to treat vaping as a reduced-harm alternative to smoking. 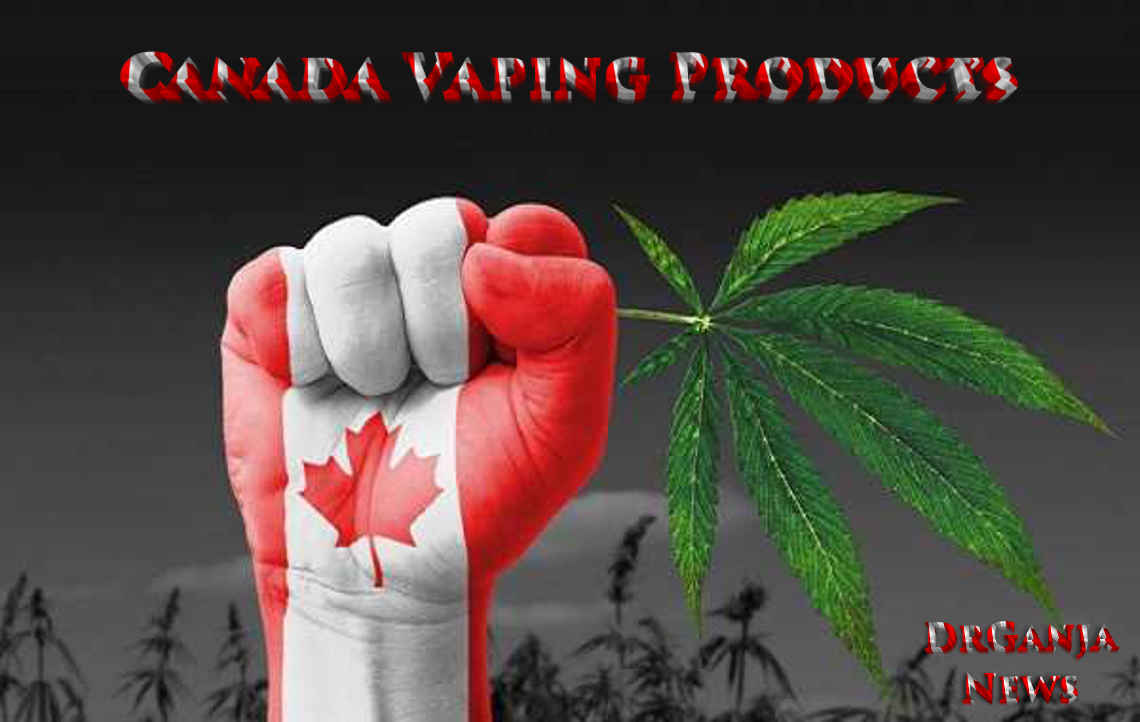 Here are the statements proposed by Health Canada:

All of the choices acknowledge the relatively low risk of vaping when compared to smoking. And although some of the statements will sound more attractive to vapers and vape advocates than others, none of them follow the American model of exaggerating the risks and ignoring the benefits of vaping.

With the passage of the TVPA, Canada now has a completely legal vaping industry, including for the first time products like JUUL available in convenience stores and other outlets frequented by smokers.

Without pressure from an entrenched tobacco control industry constantly pushing regulators for draconian bans and restrictions — as is the case with the FDA and the special interest groups constantly trying to steer the regulatory bus — Health Canada is in a position to actually help Canada’s five million smokers improve their lives.

The Health Canada consultation ends Sept. 17. What will happen after that is guesswork at this point, and Health Canada could still make a sharp turn and impose silly restrictions on vaping. But at the moment, looking north from the land of JUUL Madness and an unrestrained regulatory-industrial-tobacco control complex, Canada is looking pretty good.

One response to “Canada Law For Sellers And Manufacturers CBD Vaping”