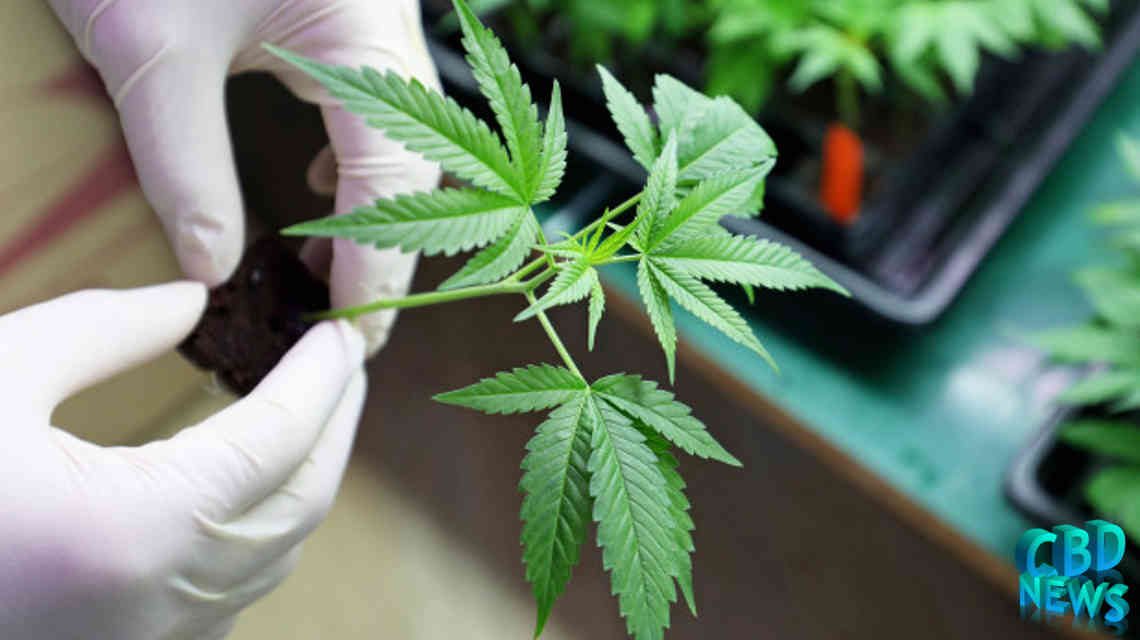 Both companies already have tracks in different countries. But their new arrangement, renewed in January 2018 with an international agreement, will give Tilray access to part of the supply chain, sales department and Novartis global sales network.

With this platform, Tilray plans to distribute smoking medical cannabis products to countries around the world.

Tilray, Inc. is one of Canada’s largest cannabis companies. Tilray Canada, which listed on the Nasdaq exchange this year, is just one of its subsidiaries. The company also has operations in major cannabis exporting countries, including Australia and Germany along with emerging markets like Latin America and Portugal. Under the new agreement Tilray and Novartis announced Tuesday, Tilray Canada will collaborate with Sandoz AG.

Sandoz AG is a branch of the Novartis pharmaceutical group that manufactures and markets pharmaceuticals. And its supply chain and marketing infrastructure strategically coincide with some of Europe’s largest medical cannabis markets.

In that, Tilray recognizes a massive opportunity. Since 2010, 20 more countries have legalized medical cannabis access, bringing to global total to 36.

Germany, for example, a country with a larger population–and much larger economy–than Canada, legalized medical cannabis in 2017. Furthermore, Germany’s medical marijuana laws allow any doctor to write a cannabis prescription for any condition covered under the country’s national health system. Tilray’s CEO Brendan Kennedy has his sights set on such markets. “It’s very clear to me how we go from 35, to 40, to 50, 60 countries globally,” Kennedy told the Canadian press.

Tilray, Inc. is wrapping up an already successful year strongly. On Wednesday, Tilray inked a deal with Belgium-based beverage giant Anheuser-Busch InBev. That partnership will invest $100 million in research and development for cannabis-infused drinks with both THC and CBD. And when Tilray made its debut on the Nasdaq as the first “pure play” cannabis company to list on a U.S. exchange first, it cleared a USD$1.5 billion IPO.

In fact, the company generated so much hype that shares reached as high as USD$300 before crashing back to earth in September. This week, however, Tilray’s agreements with Novartis and AB InBev have pumped its stock. On Friday, TLRY opened trading at $79.96. On Monday, Tilray sat at $64.43 when the opening bell rang.

Tilray, Inc. exports a very limited number of products to the United States. Federal cannabis prohibition in the U.S. continues to cool international investment in state-legal markets. But Trump’s signing of the 2018 Farm Bill yesterday may have changed the calculus. H.R. 2 is a massive piece of legislation. And one of its most substantial changes is amending the Controlled Substances Act to exempt hemp and all of its derivates. With a strong presence in the hemp CBD market in Canada and internationally, Tilray is poised to move swiftly into the U.S. hemp industry. The Farm Bill’s signing provides “an excellent opportunity for Tilray to capitalize on hemp-derived CBD in the U.S.,” Kennedy said.

Marlboro Maker, Cronos United for the Development of the Cannabis Market