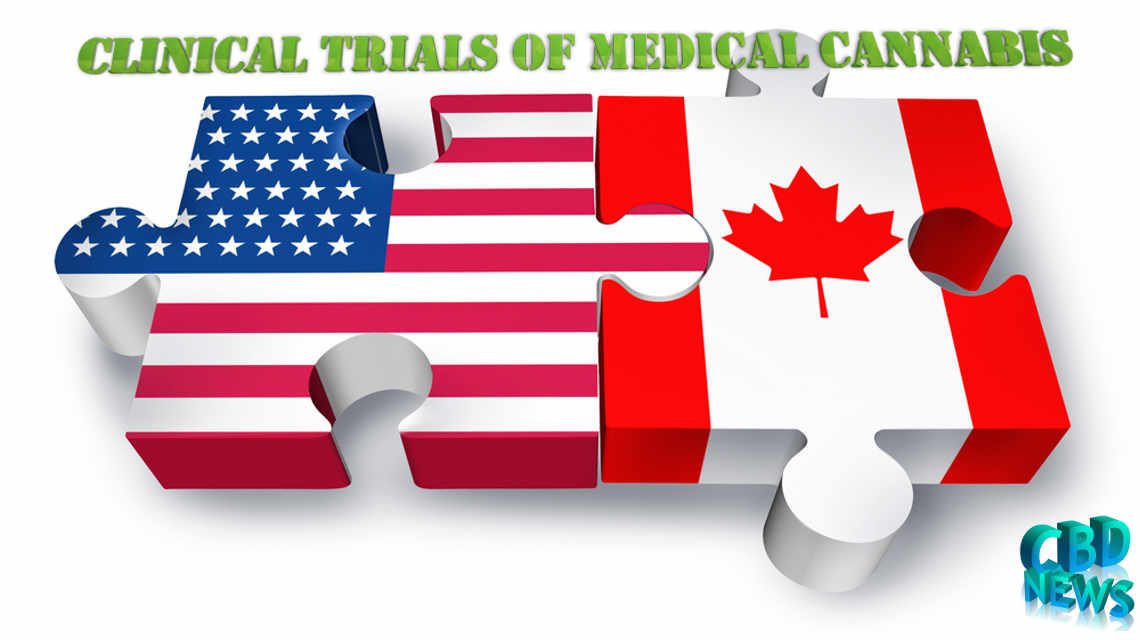 Canadian Company Exports Cannabis Products To The US

Canadian company manufacturer cannabis, has received permission from the United States to export a medical marijuana to the U.S. for a clinical trial. The medication will be studied at the University of California San Diego to determine its positive effect treating essential tremor, a neurological disorder affecting millions of Americans

Dr. Fatta Nahab, a neurologist and associate professor of neurosciences at the UCSD medical school, said receiving approval to import the drug from the Food and Drug Administration.

The drug Tilray will export is a capsule with a formulation containing both THC and CBD. The medication will be studied at the UCSD Center for Medicinal Cannabis Research for its effect on essential tremor, a neurological disorder that causes involuntary movements of the body.

Nahab said in a press release that researchers hoped their work would garner data needed to set parameters for the use of medical cannabis.

“It’s exciting to advance our work in this area by conducting a first-of-its kind trial of purified medicinal cannabis for a common neurological disorder like essential tremor,” said Nahab. “Until now patients have been on their own to figure out the efficacy, safety, and dosing of cannabinoids. This trial should help answer many of these critical questions.”

No Good Treatment’ for Neurological Disorder

Jacobson said that researchers thus far have been unable to find a medication that successfully controls involuntary body movement.

Jacobson added that there is “good scientific rationale” to study cannabis as a treatment for essential tremor because of strong anecdotal evidence of its effectiveness at improving the quality of life for patients.

The clinical study of 16 adult patients diagnosed with essential tremor will begin in 2019 and is expected to last one year. The clinical trial is supported by Tilray and the International Essential Tremor Foundation and is part of a larger effort to determine “how to target therapies for specific symptoms,” Jacobson said.