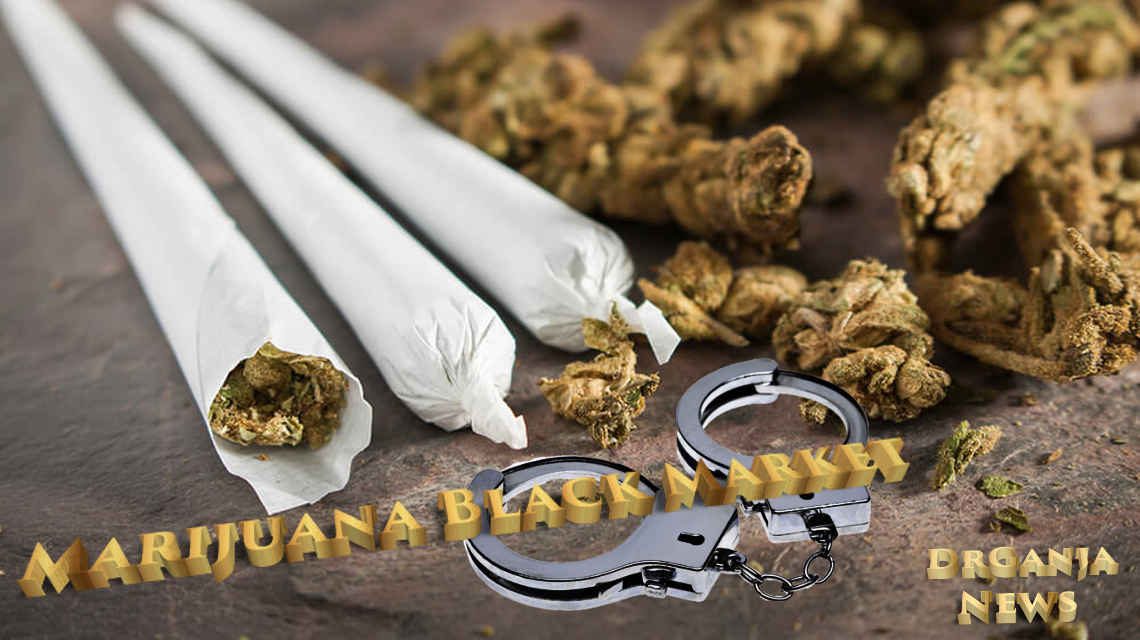 California is the most favorable for cannabis places in the world. But in February, the new Governor of California Gavin Newsom (a supporter of legal cannabis) offered to transfer 150 National Guard soldiers to Northern California to solve the problem with illegal cannabis producers in California!

Despite the legalization of cannabis, there is still a thriving black cannabis market in the United States and in California. According to the New Frontier Data study, up to 80% of cannabis sold in California comes from the black market. According to the research company estimates, the illegal market of pots in the state costs 3 dollars. 7 billion, more than four times the legal market in the United States.

Legalizing marijuana must provides a well-developed market where consumers can easily buy products that are safe and high-quality, and this legal cannabis market must ensure the flow of new taxs into the budget of the United States. But the real situation is: the cannabis black market continues to flourish in California and beyond. 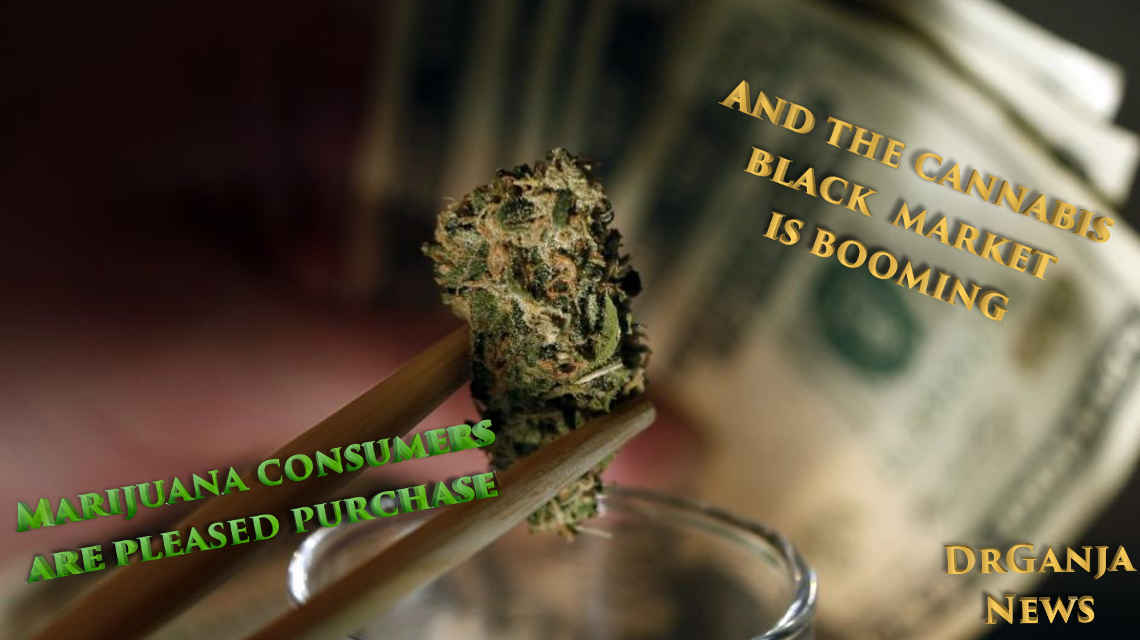 Marijuana consumers are pleased with buying from illegal sellers. Therefore the cannabis black market will expand.

In a study carried out by a cannabis delivery company Eaze, every fifth California resident acquired marijuana from illegal sources over the past three months, and 84% of them say that they will probably buy marijuana again from an illegal seller.

We’re seeing similar patterns wherever cannabis has been legalized. In Canada, where cannabis was recently legalized for all uses, the black market is expected to account for 71% of all sales in 2019. In Massachusetts, an estimated 75% of cannabis sales will be on the black market this year. In Washington State, police have been busy arresting workers from illegal cannabis farms who often set up shop next to legal cannabis fields to try and throw off enforcement efforts. 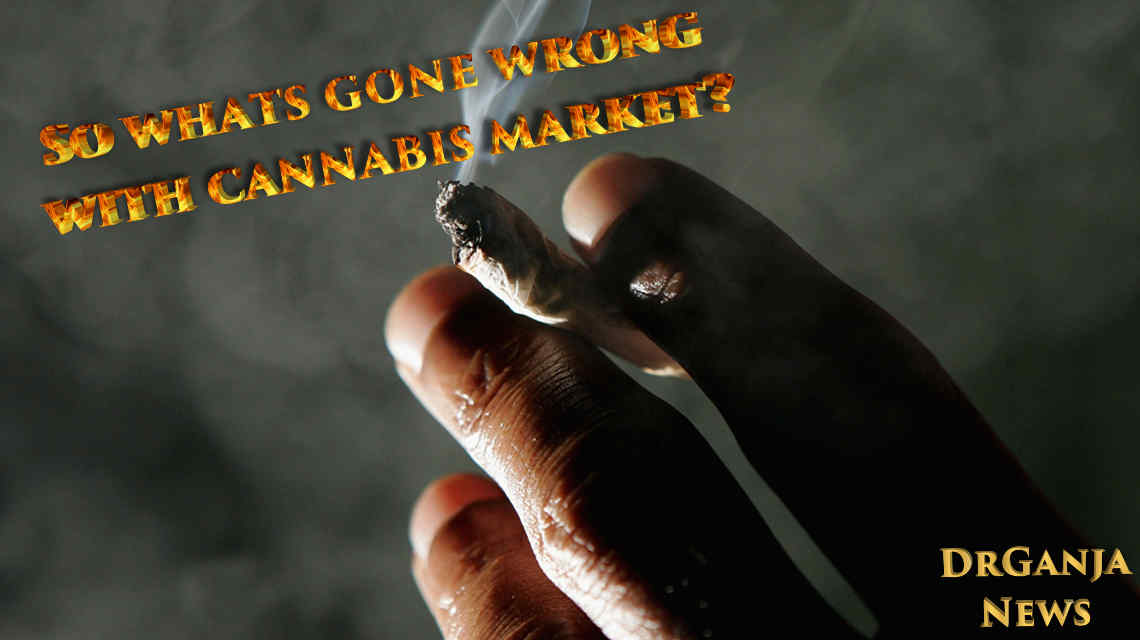 There are various explanations for the persistence of the black market. In California, the problem stems from a mix of high taxes and a limited number of legal dispensaries.

The state imposes a 15% excise tax on all cannabis sales in addition to local taxes that, when added up, can put more than a 45% markup on legal cannabis products. Additionally, there’s the problem of ‘cannabis deserts,’ or wide swaths of the state where there are no dispensaries. As of last April, fewer than one in three cities in California (144 out of 482) allowed any kind of cannabis sales within their borders. That means that people who want to use cannabis, especially for medical reasons, have to resort to the black market. Massachusetts is dealing with similar issues of high taxes and few legal outlets.

In Washington State, the fundamental problem is over-supply. The huge amount of cannabis grown in the state is pushing down prices for legal cannabis. That’s good for local consumers, but a problem for growers, who can earn a lot more selling on the black market in nearby states where cannabis is still illegal.

Black market growers have also taken up residence in Colorado. Although the state has the most established legal cannabis market in the country, with more than 500 licensed dispensaries, lax enforcement around cannabis farming has made it easy for crime syndicates to grow cannabis in Colorado and illegally export the plants to other states.

These thriving black markets are a problem for states that were hoping for a tax bonanza from legalizing cannabis. In June 2018, California forecast $630 million in tax revenue from cannabis sales in the 2018-2019 fiscal year. The Legislative Analyst’s Office recently lowered those expectations to $410 million, but only if sales were strong. Now it looks like tax revenues could come in as low as $280 million, which is $350 million less than expected.

The black market is also a problem for the growing cannabis industry. The total potential demand for cannabis in the U.S., including black market demand, is as high as $55 billion. But the legal industry can only thrive if more existing cannabis users choose the legal route and new cannabis users join the market. The forces that sustain the black market — high prices and not enough dispensaries — mean that there is a high risk of existing users sticking with their illegal sources and new users being turned off by high prices.

Some of the problems could be solved by the federal government removing cannabis from its Schedule 1 drug classification, which it shares with drugs like heroin and LSD. A national cannabis policy would make it harder for illegal growers to find black markets, thus reducing bootlegging and cross-border smuggling. Other problems are going to have to be tackled as the cannabis industry evolves. States that want healthy cannabis markets are going to have to lower taxes and ease the red tape that makes it so difficult to open new dispensaries. The demand for cannabis is there; it’s now time for regulations to evolve to meet this demand legally.