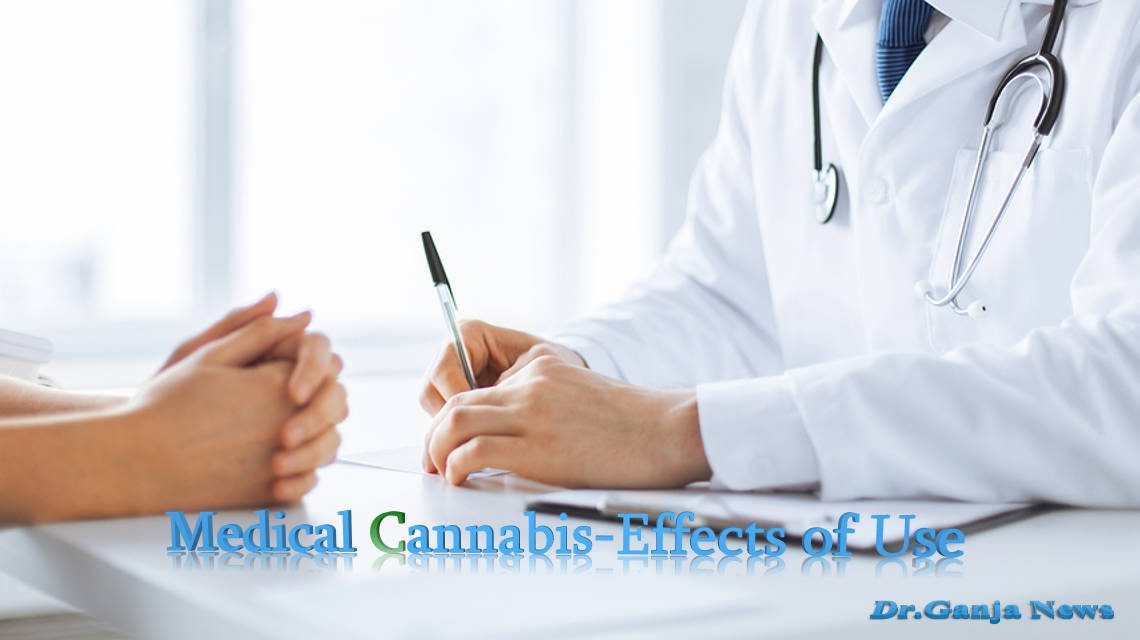 People who regularly use cannabis “CBD or Marijuana” may need more than twice the usual dose of anesthesia for surgery, a U.S. study suggests.

As a growing number of United States legalize marijuana for medical and recreational use, more patients who use the drug are showing up in operating rooms across the country. To get a clearer picture of how cannabis impacts the effectiveness of different types of anesthesia, researchers studied 250 patients who had minimally invasive procedures requiring anesthesia in Colorado, where recreational marijuana use is legal. 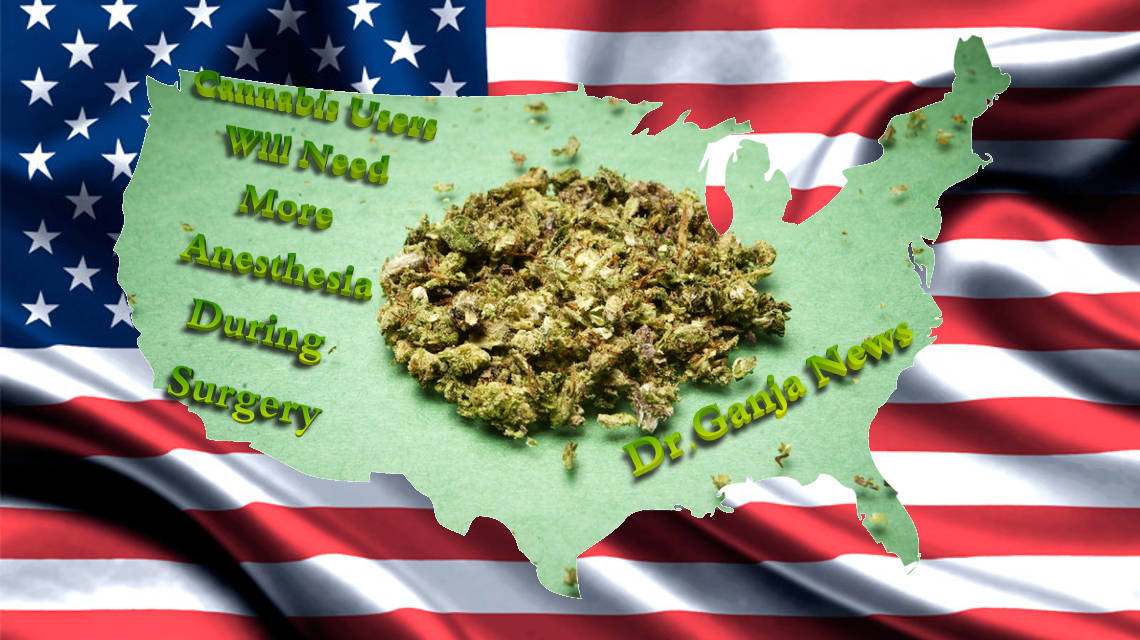 “Cannabis users cannot assume that their use will have no effects on their medical care,” said lead study author Dr. Mark Twardowski of Western Medical Associates in Grand Junction, Colorado.

“Clearly the fact that use affects the effectiveness of these three medicines certainly raises myriad questions about potential effects on other medications (pain medicines, anxiety medicines etc.),” Twardowski said by email.

“Because cannabis has such a long life in the body, it may take months to ameliorate the effect,” Twardowski said. “Patients absolutely need to inform their providers about cannabis use prior to any procedure.”

Most of the patients in the study underwent colonoscopies.

More research is needed to confirm these preliminary results in a larger population of cannabis users and in patients undergoing a wider variety of surgeries, the study authors note.

One limitation of the study is the possibility that some cannabis users might not have disclosed this, leaving this information out of the medical records researchers used for their analysis. Even though recreational marijuana is legal where the study was done, stigma may have stopped some people from reporting it, researchers note in the Journal of the American Osteopathic Association.

But the results still suggest that doctors need to consider cannabis use when planning patient care and assessing medication needs, the study team writes.

“There is only a problem if patients do not tell their doctors that they are consuming cannabis and if doctors do not know the consequences of cannabis use for anesthesia,” said Dr. Winfried Hauser of Klinikum Saarbrucken in Germany.

“Most probably, the number of patients which require increased dosages of anesthetics because of recreational and /or medical use of cannabis will increase due to the legalization of medical or recreational marijuana,” Hauser, who wasn’t involved in the study, said by email.

What do doctors say about cannabis use? 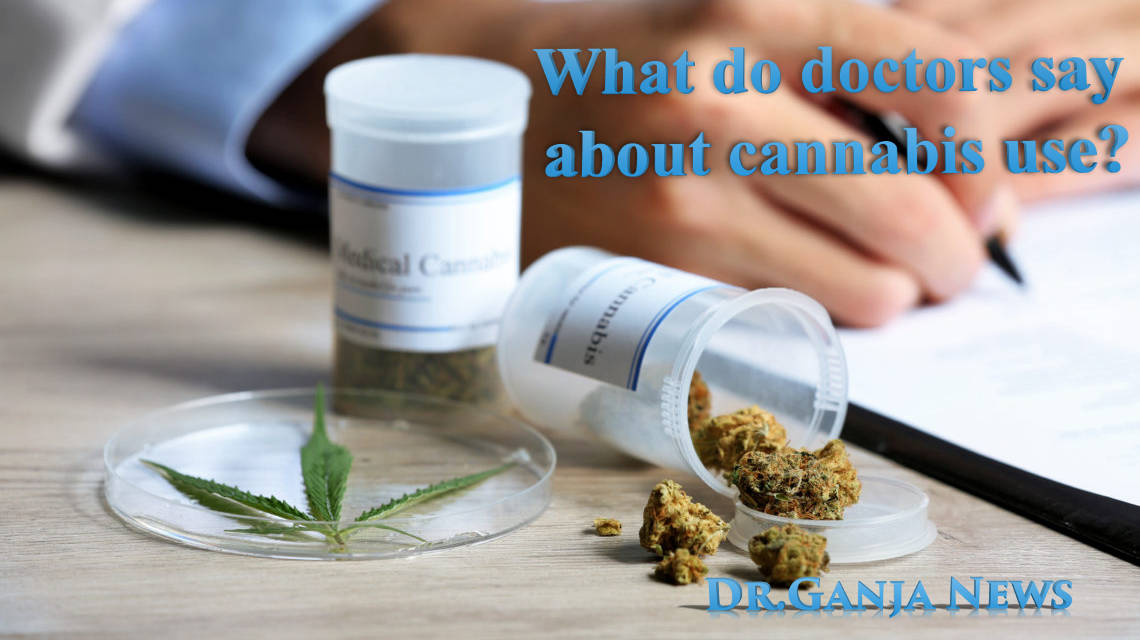 What do doctors say about cannabis use?

Quote from The “Journal of the American Osteopathic Association (Wikipedia Page)”

Cannabis (or marijuana) has been used both recreationally and medicinally for thousands of years. According to a report by the United Nations Office on Drugs and Crime in 2017, global cannabis use in 2015 was estimated to be 183 million people, or 3.8% of the adult population.

The largest increase in cannabis use occurred in the United States, where usage increased by 43% between 2007 and 2015. An estimated 13.5% of the adult population used cannabis during this period.
The largest increase in use was in people aged 26 years or older. Currently, 10 states (Alaska, California, Colorado, Maine [allowed to possess but not buy], Massachusetts, Michigan, Nevada, Oregon, Vermont, and Washington) and Washington, DC, have legalized cannabis for recreational use, although amounts that are allowed to be carried on a person or personally grown vary from state to state.
Thirty-three states have legalized medicinal cannabis. These numbers suggest that an ever-increasing population of cannabis users will be seen by medical professionals. It will be important to know how cannabis use may affect medical care and the administration of certain medications, including sedatives and opioids. Current research shows that the half-life of tetrahydrocannabiol, the main component of cannabis, is between 5 and 13 days. Total elimination from the system may take up to 25 days.
Hypotheses have been proposed that tetrahydrocannabiol interacts with specific cannabinoid receptors, which could include opioid and benzodiazepine receptors, among other mechanisms of pharmacologic action. Thus, the interaction of opioids or benzodiazepines with these receptors in patients who regularly use cannabis may be altered.

Because cannabis is considered a Schedule I drug by the US Drug Enforcement Agency, research has been almost absent regarding its interaction with medications and its effects on patient response to medications. Gaining information on these issues has been further complicated by the hesitance of patients to report use of an illegal substance. Since the 2012 legalization of cannabis in Colorado, more patients use and disclose their use of cannabis. With new openness about cannabis use, a question specifically addressing this issue was added to our hospital’s nursing preprocedure questions in January 2015. A trend seemed to emerge that suggested people who regularly use cannabis may require more sedation to complete endoscopic procedures than people who are non- or infrequent users. The availability of the new specific information allowed for a medical record review to be undertaken to help answer this question.

Before initiating the medical record review, a literature search was conducted to procure research available in this area to date. It was evident that research relating to the effects of cannabis use on the dose requirements for sedation medications was lacking. One Australian study from 2009 reviewed the induction dose of propofol required in patients using cannabis and compared 30 users with 30 nonusers. The research concluded that cannabis use increased the need for propofol during anesthesia when inserting a laryngeal mask.