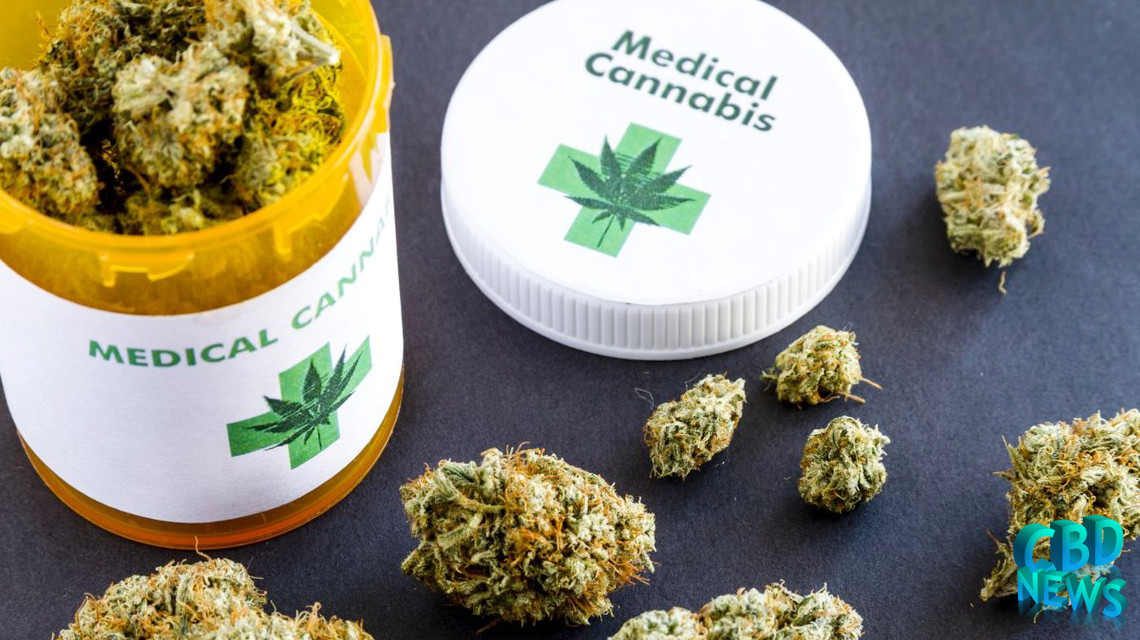 What is cannabis? Where can used legal cannabis and medical marijuana?

CANNABIS – narcotic substances (marijuana and hashish) made from Indian cannabis (Cannabis sativa). Their smoking or ingestion causes a person to feel a sense of euphoria and hallucination, for some time affects his perception. The main active chemical in cannabis is THC (delta-9 tetrahydrocannabinol).

Other known names of the cannabis:

How is cannabis used?

Cannabis is usually smoked or eaten and comes in 3 different forms:

It takes about an hour to feel the effects of eating cannabis, which means it’s easy to have too much. If it’s smoked, the effects are usually felt straight away. However, smoking can cause a number of negative side effects, especially later in life.

Cannabis can also come in synthetic form, which may be more harmful than real cannabis.

Cannabis may also be refined into what are known as dabs or dabbing, slang names for concentrated butane hash oil (or BHO), a relatively new method of administering/ingesting cannabis that involves the inhalation of highly concentrated THC.

What is the effect of cannabis?

There is no safe level of drug use. Use of any drug always carries some risk. It’s important to be careful when taking any type of drug.

Cannabis affects everyone differently, based on:

The effects of cannabis may be felt immediately if smoked, or within an hour or two if eaten and effects may include:

If you take a large amount or have a strong batch, you may also experience:

The long-term effect of using marijuana

Regular use of cannabis may eventually cause:

Smoking cannabis can also cause:

Those with a family history of mental illness are more likely to also experience anxiety, depression and psychotic symptoms after using cannabis. Psychotic symptoms include delusions, hallucinations and seeing or hearing things that do not exist or are distorted.

Using cannabis with other drugs

The effects of taking cannabis with other drugs − including over-the-counter or prescribed medications − can be unpredictable and dangerous.

Cannabis is sometimes used to help with the ‘come down’ effects of stimulant drugs, such as ice, speed and ecstasy. However, doing this can cause reduced motivation, poor memory,  mental health problems and dependency on both drugs.5

Giving up cannabis after using it for a long time is challenging, because the body has to get used to functioning without it. Withdrawal symptoms may last for only a week, but sleep may be affected for longer. Symptoms include:

In some countries, United States, Canada, Australia, there are laws that completely legalize cannabis, or allowed to buy cannabis for medical purposes.

Canadian Company Exports Cannabis Products To The US