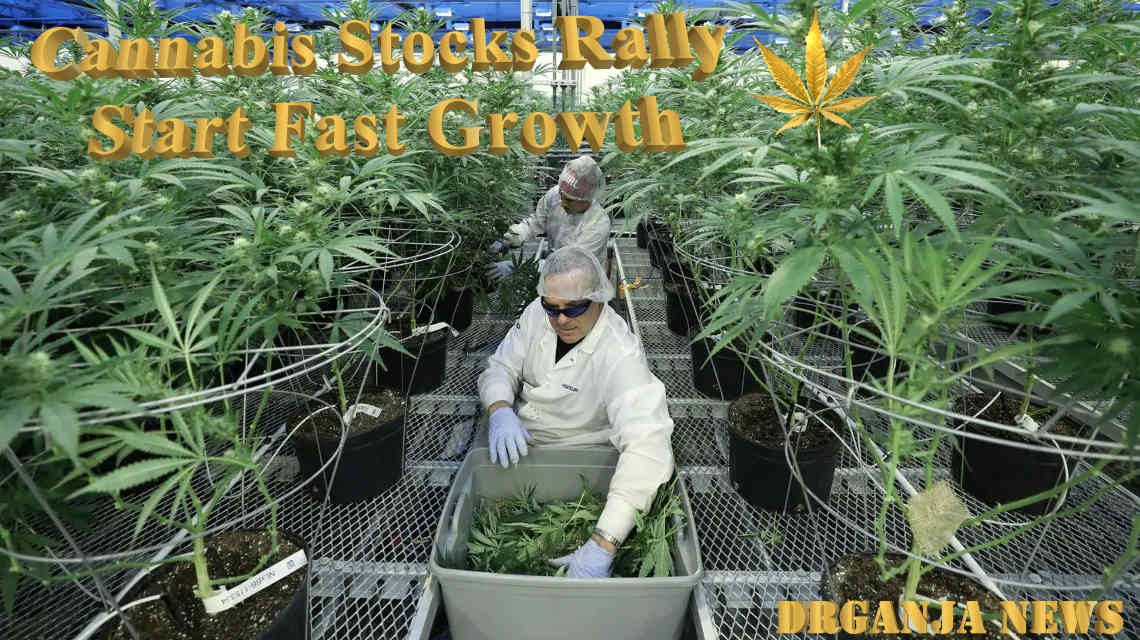 Cannabis stocks were mostly higher on Monday, after the U.S. Food and Drug Administration said it is expediting its effort to create a regulatory framework for CBD with plans to publish a report on its progress by early fall.

Amy Abernathy, acting chief information officer, said in a series of tweets sent on Friday that the agency is “expediting its work to address the many questions about cannabidiol. This is an important national issue with public health impact, and an important topic for American hemp farmers and many other stakeholders.”

The FDA is still working its way through the public comments posted after more than 100 speakers presented at a May 31 public hearing on the subject, she said, urging anyone who still plans to submit information to do so by Tuesday. 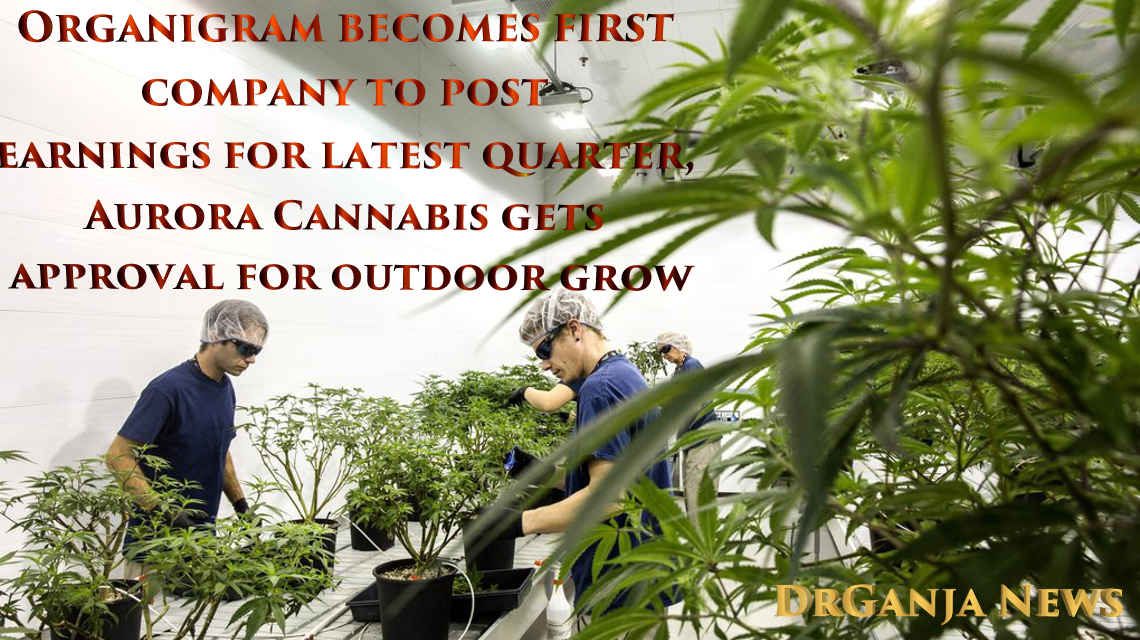 CBD, a non-psychoactive ingredient in cannabis, is widely held to have wellness properties and to help treat a range of complaints, from pain management to inflammation to anxiety. But the FDA cannot allow companies to add it to food and beverages, because it’s the main ingredient in the only FDA-approved cannabis-based drug, GW Pharmaceuticals PLC’s GWPH, -0.33%  Epidiolex, a treatment for severe childhood epilepsy. That makes it a drug in the FDA’s eyes, and means it would require research and trials to determine its efficacy and safety.

See also: Cannabidiol (CBD) What Science Knows And What Don’t

But with many companies anxious to launch products containing CBD, the FDA has come under pressure to devise rules sooner, rather than later. Clinical trials typically take several years to complete. Former FDA Commissioner Scott Gottlieb proposed congressional action to speed things up, based on using very low doses of the substance.

Companies are selling topicals and oils containing CBD, which the FDA is tolerating, as long as they don’t make exaggerated health claims.

The company surprised with a loss and revenue miss, which it said was related to how Ontario, Canada’s most populous province orders pot and the dearth of retail stores there, as MarketWatch’s Max A. Cherney reported.

Organigram Chief Executive said on the earnings call that the increased costs were due to an ultimately unsuccessful experiment it conducted with how it planted new harvests.

The company posted a net loss of C$10.2 million ($7.8 million), or 7 cents a share, after a profit of C$2.8 million, or 3 cents a share, in the year-ago period. Gross revenue increased nearly ninefold to C$30.4 million, while net revenue excluding excise taxes rose to C$24.75 million ($19.0 million) from C$3.4 million. The FactSet consensus was for a profit of 3 cents and revenue of C$29.7 million. Organigram’s fiscal third quarter ended May 31.

The disappointing numbers sent the stock lower early in the day, but it rebounded in official trade and was last up 3.1%.

Jefferies analyst Ryan Tomkins said the headwinds the company faced in the quarter were temporary and reiterated his confidence in a “very well run company.” However, “we think consensus has gotten ahead” for 2020, he wrote in a note to clients, as Wall Street is not factoring in competition in beverages, where some rivals have a head start, and are overestimating returns from edibles and overlooking other factors. The analyst rates the stock at hold with a C$10.50 price target that is about 31% above its current trading level.

CannTrust Holdings shares CTST, -1.64% TRST, -5.73%  edged higher, putting them on track for their first gain in seven sessions. The stock has been clobbered since the Canadian regulator seized more than five metric tons of the company’s cannabis after discovering it had been growing in unlicensed rooms.

The company’s Danish partner, Stenocare A/S STENO, +0.96%  said it received and sold some of the illegal pot. Exporting unlicensed cannabis is an indictable offense, according to Canadian laws.

Mackie Research said it was terminating its coverage of the stock, because it can no longer trust company management. In a note explaining its decision, analysts led by Greg McLeish said Health Canada should crack down hard on the company, because a failure to do so would set a bad precedent for law-abiding companies.

“Management has lost credibility and we now have concerns about the company’s financial accounting,” McLeish wrote. The unlicensed grow happened between October 2018 and March 2019 and raises questions about whether it showed up in inventory and whether it was accounted for. “If it did show up, why didn’t senior management identify a potential problem?” the analyst asked.

Aurora Cannabis shares ACB, -1.58% ACB, -1.44%  rose 3.2%, after the company said it has won Health Canada licenses for outdoor growing at two Canadian sites in Quebec and British Columbia. The sites “will be used for cultivation research to develop new technology, genetics and intellectual property in order to drive sustainable, high-quality outdoor production.”

Read now: Shares of Aurora Cannabis – have been on a tear in 2019

“Initiatives such as this are encouraging with regards to medium term medical outlook,” Jefferies Tomkins wrote in a note to clients.

Flowr Corp. shares FLWR, +20.50% FLWPF, +21.44%  fell 8.6% after the company said it has received approval for an outdoor grow area with plans to start building 42 greenhouses of about 4,500 square feet in size. Jefferies analyst Ryan Tomkins, who rates the stock at hold, said the timing of the approval is good.

“It means they should have adequate supply to compete in Flower as well as derivatives. Without this approval, current capacity would have likely meant a ‘flower only’ focus near term (with its high quality flower resonating well with consumers it would have been unwise to give up some of this supply to derivatives),” Tomkins wrote in a note to clients.

California’s Cannabis War, For Unlicensed Farmers, A Summer Of Reckoning Has Arrived.