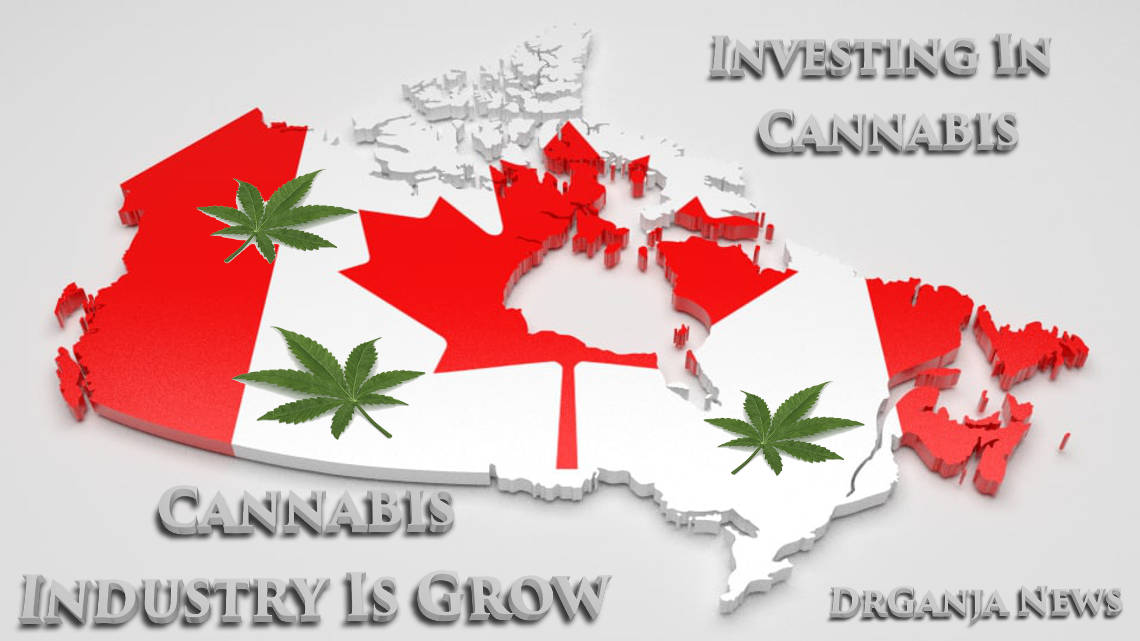 You might think that Imperial Brands could have chosen a company like HEXO as its cannabis partner. After all, HEXO CEO Sebastien St.-Louis has stated publicly that his company is in discussions with multiple large players outside the cannabis industry. Or maybe Imperial Brands would have picked Aphria or Aurora Cannabis, both of which rank in the top three in production capacity.

Imperial Brands, maker of Davidoff and Gauloises cigarettes, has made its biggest investment yet in the cannabis sector with a £75m deal to take a stake in Canadian company Auxly Cannabis Group.

But the tobacco giant instead went with a relatively small company, Auxly Cannabis Group Inc (NASDAQOTH: CBWTF). Before the announcement of the deal with Imperial Brands, Auxly’s market cap was only around $330 million.

But what Auxly lacks in size, it makes up for with its wide scope of operations. The company is more than just a cannabis producer. It spans the cannabis supply chain, including upstream cultivation, midstream extraction and processing, and downstream distribution and sales. 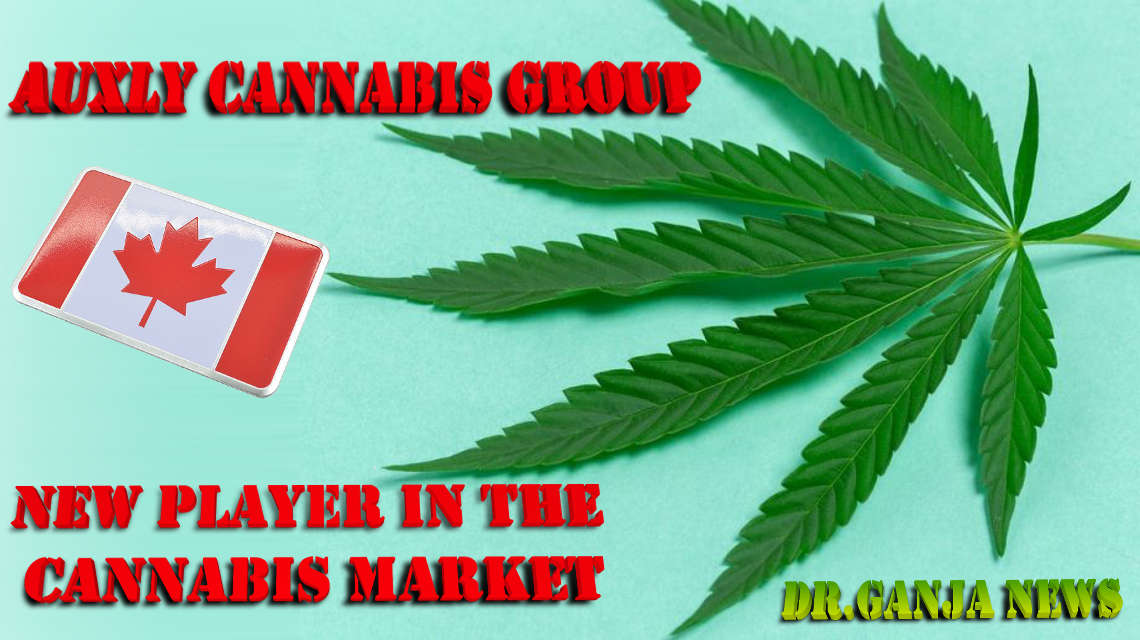 It has built its business through a whirlwind of deals. The company has signed revenue streaming partnerships. It’s formed joint ventures. It’s made equity investments in other cannabis companies. And Auxly has bought some companies outright, setting them up as subsidiaries.

The deal, announced on Thursday, allows Imperial to convert a £75m debenture into a 20 per cent stake in Auxly over three years. It gives the tobacco giant positions on the cannabis company’s board in return for offering Auxly access to its vaping technology business, Nerudia.

The legal cannabis market in Canada is estimated to be worth $6bn, according to Ernst & Young, and is forecast to increase to $11bn by 2025 following regulation due in October this year to legalise edible cannabis products, as well as cannabis oils, lotions and vaping.

Vaping is expected to be the fastest-growing sector in alternative cannabis products.

Tobacco groups are increasingly looking to alternative products to shore up sales as cigarette volumes decline in the west. But, so far, of the five largest tobacco companies, only Imperial and Altria, maker of Marlboro cigarettes in the US, have made notable investments in the cannabis sector.

André Calantzopoulos, chief executive of Philip Morris International, told the Financial Times earlier this year that the cannabis market was still too risky to invest in.

In December, Altria paid $1.8bn for a 45 per cent stake in Cronos, another Canadian cannabis group.

Last year, Imperial made its first foray into the sector when it took a small minority stake in the cannabis-focused biotech company Oxford Cannabinoid Technologies. It has also appointed Simon Langelier, a medical cannabis expert, to its board.

Nico von Stackelberg, an analyst at Liberum, said that, like many cannabis companies, Auxly was losing money but that the deal gave the two-year-old group a chance to improve its financial performance without any adverse effect on Imperial’s balance sheet.

“Imperial has a strong portfolio of intellectual property in the vaping space, which has substantial overlap with the cannabis industry, and it’s found a sensible partner to help seize the commercial opportunity, without taking substantial risk,” he said.

In May, Imperial dropped its longstanding dividend target in order to fund further investment in tobacco alternatives such as cannabis and caffeine.

Imperial said that Auxly, which has yet to bring any products to market, would have access to a “small dedicated team” at Nerudia, which is responsible for developing Imperial’s vaping products such as its ecigarette brand blu.

The company emphasised, however, that Auxly would not be developing cannabis pods for blu but would develop its own brand.

Although the investment that Imperial is making in Auxly pales in comparison to some of the other deals in the cannabis industry, it’s obviously huge for Auxly Cannabis — its shares soared after the news was announced.

Perhaps the most interesting thing to watch will be the potential repercussions of the partnership. A few big tobacco companies are still sitting on the sidelines with respect to cannabis.

Imperial’s move could also spur other major companies that aren’t tobacco makers to consider investing in cannabis partners. It wouldn’t be surprising for the relatively small size of this latest transaction to be attractive to big consumer packaged-goods companies that want to position themselves for growth in the global cannabis market without spending billions, as Altria and Constellation have done.

Of course, to invest a small amount and make a big enough difference to matter requires big companies to partner with smaller cannabis producers. It’s possible that we won’t see many $1-billion-plus transactions in the near future if Imperial Brands’ partnership with Auxly establishes a precedent that’s attractive to other large corporations.

But you can bet that Aurora Cannabis and HEXO — both of which are actively courting partners — will use the Imperial-Auxly pairing to stir interest in their own potential deals. Peer pressure works in the business world, much as it does among teenagers.