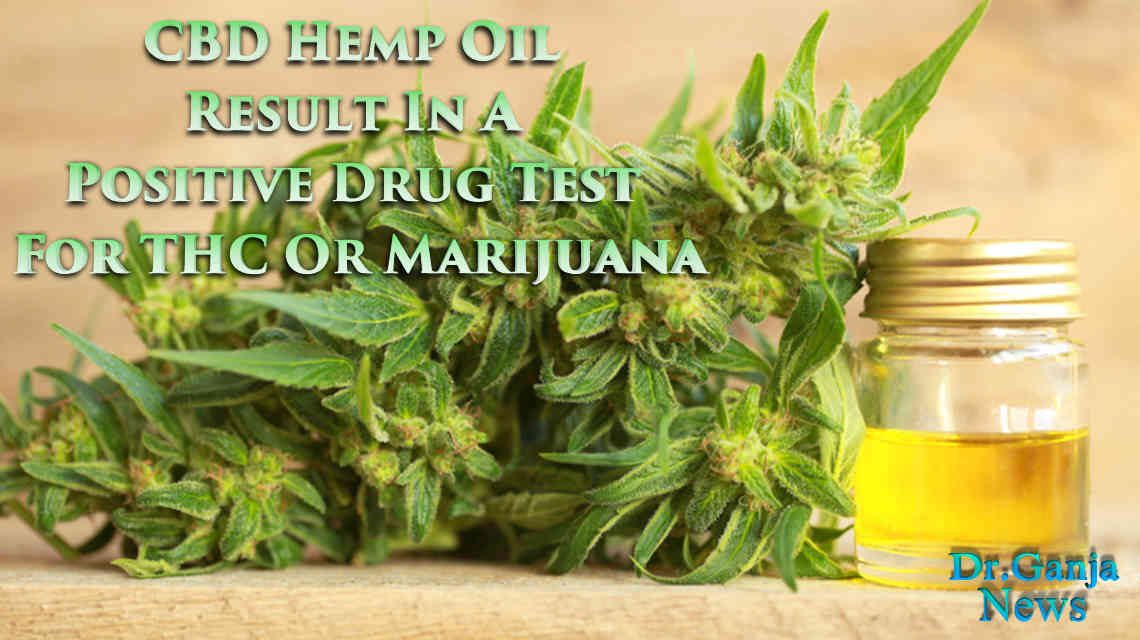 Does Using CBD Hemp Oil Result in a Positive Drug Test for THC or Marijuana?

Whether you agree with it in principle or not, testing for illicit drug use is a reality for many workers in the United States. Drug testing is mandatory for federal employees, and although it isn’t required in the private sector, more employers are implementing some kind(s) of drug screening.

When drug testing is mandated, employers almost always follow the SAMHSA (Substance Abuse and Mental Health Services Administration) guidelines because it puts them on solid legal ground. Typically, there is an overlap between testing guidelines and accepted cutoff levels for drugs and drug metabolites in confirmatory testing and screening.

Because THC is widely recognized as being responsible for marijuana’s psychoactivity and euphoria, a routine urine drug screen for marijuana use consists of an immunoassay with antibodies that are made to detect it, and its main metabolite, 11-nor-delta9-caboxy-THC (THC-COOH). SAMHSA has set the cutoff level for a positive urine screen in the immunoassay at 50 ng/mL. When the immunoassay screen is positive at the > 50 ng/mL level, a confirmatory GC/MS (Gas Chromatography/Mass Spectrometry) test is performed to verify the positive urine screen. The confirmatory GC/MS has a cutoff level of 15 ng/mL and is specific only to the 11-nor-THCCOOH metabolite. 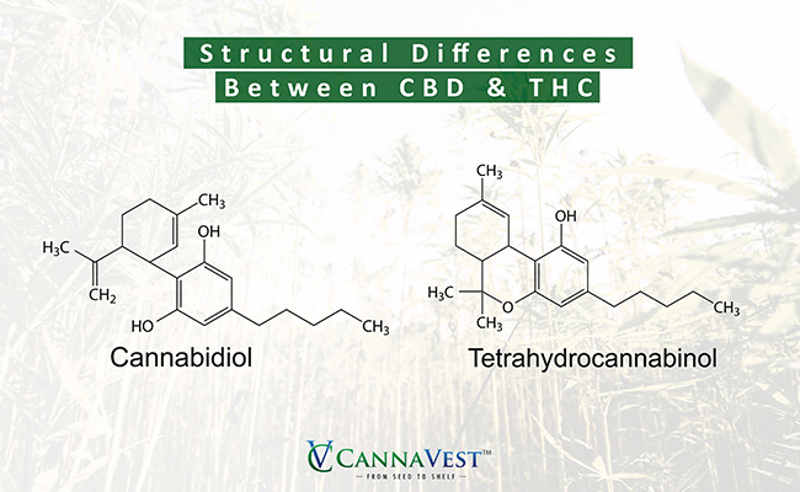 Fortunately, the urine drug screen for THC-COOH is known to have very little cross-reactivity to other cannabinoids that are not intoxicating, such as CBD (cannabidiol), CBG (cannabigerol), CBN (cannabinol), and others. This is good news for “normal” consumers of CBD/hemp oil.

That said, individuals using unusually large doses of a cannabinoid-rich hemp oil product (above 1000-2000 mg of hemp oil daily) could theoretically test positive during the initial urinary screen. Although very rare, the urine screen in these cases would likely represent a “false positive” due to other non-THC metabolites or compounds, which may cross-react with the immunoassay. When this is the case, the confirmatory GC/MS test would be negative, since CBD and other cannabinoids will not be detected by the more accurate (and specific) GC/MS screen.

Keep in mind that most of the high-quality, reliable CBD-rich hemp oil products contain much less THC than marijuana. For example, hemp contains anywhere from 1/10th to 1/300th of the THC concentration found in marijuana. An individual consuming 1000-2000 mg per day of hemp oil would thus consume approximately 3-6 mg of THC. This exceedingly high dose may result in detection of positive urine screen in up to 11% to 23% of assays. 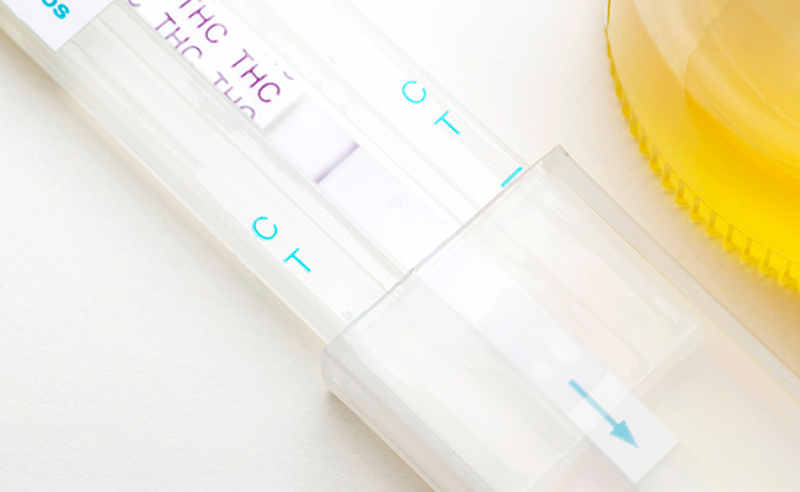 On the other hand, there is some data demonstrating that at daily doses of 0.5mg of THC from 3-5 servings of most commercial CBD-rich hemp oil products, the positive urine screen rate is < 0.2%.

What does all this mean? Put simply, a consumer who uses a high-quality, scientifically vetted hemp-based product at the standard serving size is highly unlikely to test positive for THC and/or THC-COOH. However, it’s important to be cognizant that extremely high doses may result in a positive urine screen (that would be subsequently shown to be false via GC/MS). Ultimately, consumers need to be fully informed of the specific regulations posed by their employers and adjust their consumption of cannabinoid products accordingly.

Note: Most research suggests that for infrequent or ‘non-daily’ users of cannabis, a typical high-dose marijuana cigarette (containing about 40mg to 50mg of THC) would result in a positive THC metabolite screen for up to two days at this cutoff level. However, for routine and regular users of cannabis, this same screen could be positive for weeks, but this depends on many factors including, but not limited to:

This article is based on SAMHSA standards. Other organizations’ drug testing standards may vary, so keep in mind that the findings presented in this article may differ under alternative standards. If you have any concern about testing positive for THC when using CBD-containing hemp oil, please seek advice from your health care professional.

09.09.2018
We use cookies in order to give you the best possible experience on our website. By continuing to use this site, you agree to our use of cookies.
Accept
Reject
Read More…