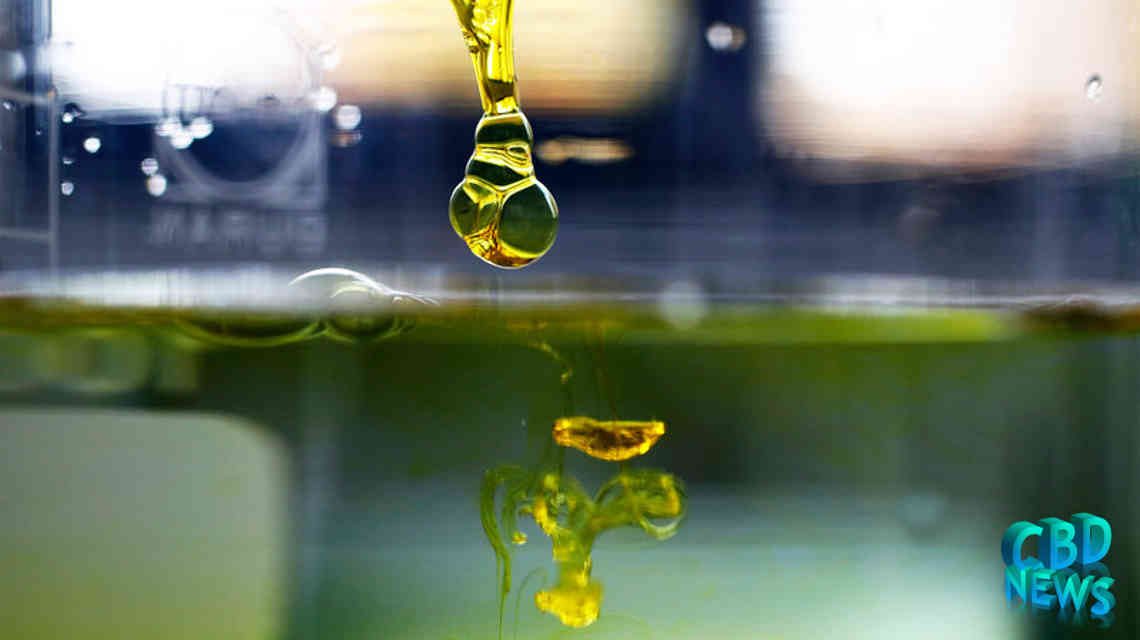 CBD is Very Popular, But Scientists Have Little Information

Cannabidiol, Cannabis, Medical Marijuana, or CBD, a nonintoxicating component of the marijuana plant, is touted as a magic bullet that eases pain, anxiety, insomnia and depression.

Salves, sprays, tinctures and oils containing CBD are marketed as aphrodisiacs that boost desire; as balms for eczema, pimples and hot flashes; and even as treatments for serious diseases like diabetes and multiple sclerosis.

Unlike THC, or tetrahydrocannabinol, the “psychoactive” component of the cannabis plant, CBD won’t get you “high.” But scientists know little about what it can do: Most of the information about CBD’s effects in humans is anecdotal or extrapolated from animal studies, and few rigorous trials have been conducted.

“It is a kind of a new snake oil in the sense that there are a lot of claims and not so much evidence,” said Dustin Lee, an assistant professor in psychiatry and behavioral sciences at Johns Hopkins University who is planning a human trial of CBD for use in quitting smoking.

The Food and Drug Administration has approved some drugs made from synthetic substances similar to THC to treat poor appetite and nausea in people with A.I.D.S. or cancer. But so far, the F.D.A. has approved only one drug containing CBD, Epidiolex, after clinical trials found it reduced seizures in children with two rare, severe forms of epilepsy.

“There’s a lot of hype about everything about CBD,” said Dr. Orrin Devinsky, the director of the NYU Langone Comprehensive Epilepsy Center, who led the Epidiolex studies and went out of his way to say the drug’s effect was “not miraculous.” “There is certainly data that it has a variety of anti-inflammatory effects, but whether that translates into improving human health is unknown. Does it help people with eczema, rheumatoid arthritis or ulcerative colitis? We don’t know. There is a good theoretical basis, but the studies have not been done.”

The F.D.A. still considers CBD a drug, so it cannot be sold in foods or drinks or as a dietary supplement, and several states and cities — including New York City, California, Maine and Ohio — have ordered restaurants to remove CBD from lattes, smoothies, muffins and other foods. The F.D.A. has issued several warnings to companies that make unproven claims that their CBD products will treat or prevent disease.

“This deceptive marketing of unproven treatments raises significant public health concerns, as it may keep some patients from accessing appropriate, recognized therapies to treat serious and even fatal diseases,” an F.D.A. spokesman said.

Dr. Yasmin Hurd, director of the Addiction Institute at Mount Sinai in New York City and a professor at the Icahn School of Medicine who has done extensive research on CBD, says the compound holds particular potential for the opioid crisis because it appears to reduce heroin cravings in recovering addicts. But, she said, “let’s do the research. It’s crazy that this substance is being consumed by everybody, yet we still don’t know the mechanism of action.”

CBD has a relatively good safety profile and is “hands-down safer generally than THC,” the intoxicating component of cannabis, Dr. Hurd said. But it can cause adverse side effects, including sleepiness and diarrhea. Patients in the Epidiolex trials also had more infections and rashes, as well as depressed appetite, sleep problems and elevated liver enzymes.

The Startlingly Flavorful Dressing That Will Boost More Than Just Your Salads
People Don’t Bribe College Officials to Help Their Kids. They Do It to Help Themselves.

First isolated in 1940, CBD is one of more than 100 biologically active components called cannabinoids that are in the cannabis plant, and it is the second most abundant cannabinoid after THC. Scientists have long known CBD has anticonvulsant and anti-inflammatory effects, but it was not until recent years that CBD got more serious attention from researchers, who initially were more interested in studying cannabis’s psychogenic components, like THC.

“You don’t get a high from CBD no matter how much you take,” said Sumner Burstein, a professor emeritus of biochemistry and molecular pharmacology at the University of Massachusetts Medical School. It is also not addictive, but there is a possibility CBD will interact poorly or interfere with other medications, he said.

Related Post: In Colleges Added To The Curriculum Cannabis

Studies are now getting underway to evaluate whether CBD can alleviate anxiety or post-traumatic stress disorder, or help with substance abuse and tobacco cessation. Leaf Vertical, a biopharmaceutical research company, will explore whether it can enhance cancer therapies. Animal studies suggest its anti-inflammatory effects may have benefits for helping to manage chronic pain or treat arthritis or inflammatory bowel diseases like Crohn’s disease. It is also being looked at for the treatment of autism.

GW Pharmaceuticals, which makes Epidiolex, has a multiple sclerosis drug approved in the United Kingdom that combines CBD and THC, and the company is exploring the combination for other therapeutic applications. It is also studying other uses for CBD alone, including for Rett syndrome, a rare genetic disorder that has devastating neurologic consequences in young children.

But the combination of CBD and THC may be more effective for some conditions than CBD alone, experts caution. While cannabis has shown promise for treating pain syndromes, for example, it is not clear that CBD alone will be an effective pain reliever.

Several researchers said their interest in CBD was piqued by patient inquiries. So many people asked Dr. Michael Van Ameringen, director of an anxiety research center in Hamilton, Ontario, about CBD’s therapeutic potential for anxiety that he decided to review the medical literature, and concluded that “there actually really is very, very little scientific evidence to support its use as a treatment for anxiety at this point.”

Some research has reported promising results in other psychiatric applications. Last year, for example, European scientists reported that patients with schizophrenia who were given 1,000 milligrams of CBD in addition to their regular antipsychotic medications experienced fewer hallucinations and racing thoughts compared with those on a placebo. But other studies of schizophrenia have not found the same benefits.

From the team at NYT Parenting (launching soon!): Get the latest news and guidance for parents. We’ll celebrate the little parenting moments that mean a lot—and share stories that matter to families.

One Israeli trial found that people with Crohn’s disease improved when they used cannabis, but a randomized controlled trial of CBD alone found no benefit for patients with treatment-resistant Crohn’s, though investigators said the dose used may have been too low to be effective.

Indeed, CBD research is at such an early stage that just figuring out the correct therapeutic dose to test is a challenge, scientists say.

Scientists are anticipating easier access to the drug for research since a bill signed late last year removed hemp-derived products like CBD from the list of Schedule 1 controlled substances , and allowed for the cultivation of hemp, which is defined as having less than 0.3 percent THC content. Before passage of that bill, CBD was considered part of the marijuana plant, and researchers in the U.S. were required to have a license in order to possess it, and had to obtain the product from a government-approved source and keep it under lock and key.

“It might be available at the local 7-11 in Pennsylvania,” said Dr. Lee “but any product you get on the market is not federally regulated by the F.D.A, so the purity and safety and quality are questionable.”

Indeed, a recent study that evaluated dozens of CBD products ordered online found that nearly 70 percent were not labeled accurately and had either higher or lower concentrations of the ingredient than indicated on the label. Some also contained THC.

Dr. Hurd, who has been studying CBD for nearly 10 years, warns that the expectations around the substance are unrealistic. “People are making it out to be a nirvana kind of drug, and that’s a problem,” she said. “One compound cannot cure everything.”

In Colleges Added To The Curriculum Cannabis

Cannabidiol (CBD) What Science Knows And What Don’t