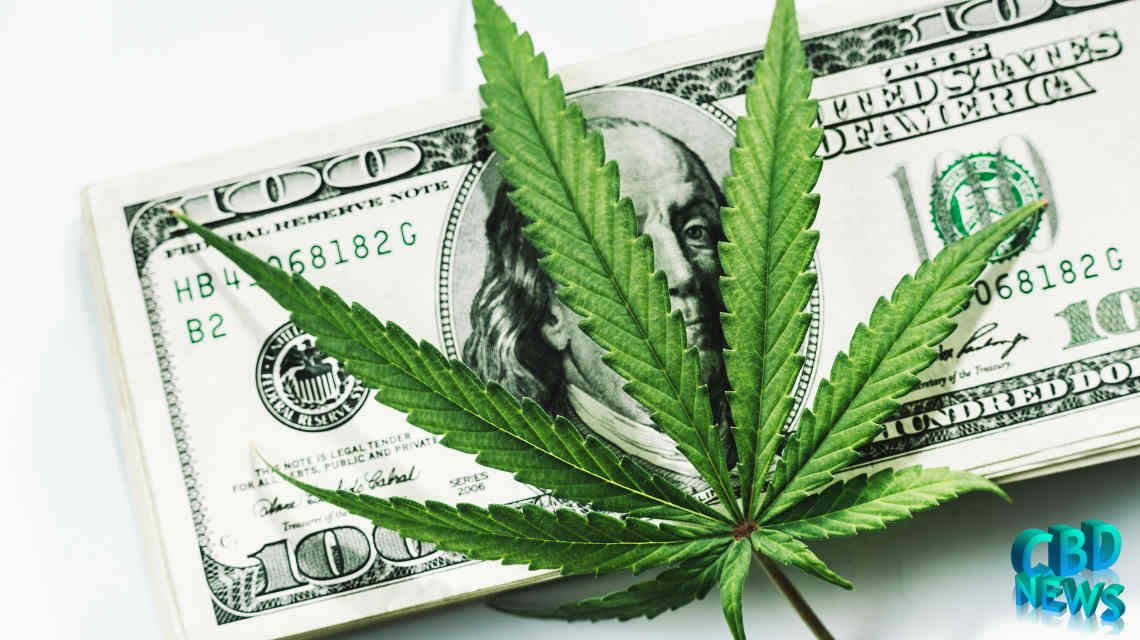 Marlboro Maker, Cronos United for the Development of the Cannabis Market

Altria Group, one of the largest tobacco companies in North America, has agreed to invest 2.4 billion Canadian dollars ($1.8 billion) in Ontario-based cannabis producer Cronos Group – the most significant foray by Big Tobacco into the rapidly growing cannabis industry to date.

The entry of Altria – owner of Marlboro maker Philip Morris USA and an investor in alcohol giant Anheuser-Busch InBev – is another major milestone for the marijuana sector, coming on the heels of Constellation Brands’ bombshell investment in Canopy Growth in August.

“This is showing that the entire industry is viable and a huge growth opportunity. This is big for everyone,” Cronos CEO Mike Gorenstein said in an interview with Marijuana Business Daily.

Altria will acquire 146.2 million Cronos shares at a price of CA$16.25 per share, representing a 41.5% premium to the 10-day average price ending Nov. 30, the last unaffected trading day before Cronos publicly disclosed discussions with Altria.

That will give Altria a 45% ownership interest in Cronos.

Altria also will receive warrants, which, if exercised, would increase its ownership to 55% and provide an additional CA$1.4 billion in proceeds for the integrated marijuana company.

The exclusive partnership will give Cronos additional financial resources, regulatory expertise and product development and commercialization capabilities to tap international cannabis opportunities, the company said in the announcement.

The transaction is expected to close in the first half of next year.

Gorenstein said the proceeds will enable Cronos to continue to grow business overseas and in Canada.

“We plan to use a lot of it this to open new markets and keep growing out, but our innovation hub is Peace Naturals in Canada, and that will continue,” he said.

“In Canada, the focus seems to still be on capacity, but that is not what this is about,” Gorenstein added. “We don’t plan on using the capital to build greenhouses around the world. We want to work with local partners to create value in the supply chain.

“We’ll work with them on genetics, technical assistance, taking back the product and ultimately processing it, formulating it, branding it and distributing it,” he said.

Matt Bottomley, an analyst with Toronto-based investment firm Canaccord Genuity, wrote in a research note that he expects the news to drive valuations higher – particularly considering the sector’s recent pullback.

“We believe an investment of this magnitude provides overall legitimacy to the industry as a whole and should represent a positive catalyst for the sector,” he said.

Altria will nominate four directors to an expanded seven-member Cronos board.

Altria had been assessing market opportunities in the cannabis industry since at least September.

The cigarette maker’s move follows modest investments in the cannabis sector in the past year by tobacco companies Imperial Brands and Pyxus International, formerly Alliance One International.

Cronos is traded on the Toronto Stock Exchange and the Nasdaq under the ticker symbol CRON.