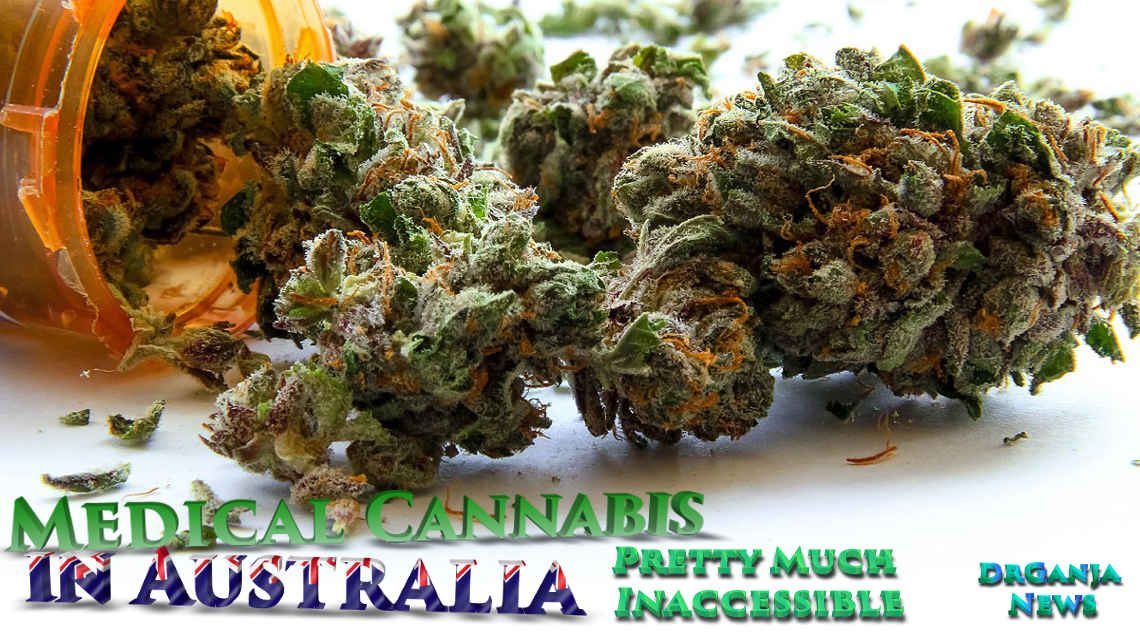 Medical cannabis “CBD” in Australia ‘pretty much inaccessible’, leaving patients looking to US

A father who escaped jail time for juicing cannabis “CBD” to treat his two daughters is now considering sending one of them overseas for treatment.

“We’ve been thinking about me going to America for a while,” Morgan told 7.30.

“We may have to do that,” Mr Taylor said.

“Such a shame we can’t do cannabis juicing in our own country.”

Mr Taylor began to grow and juice his own cannabis after struggling to find a doctor who would help him through the Therapeutic Goods Administration’s (TGA) lengthy application process to legally access medical marijuana.

Last week, after pleading guilty to cultivation, Mr Taylor was given a six-month good behaviour bond but no conviction was recorded.

Morgan Taylor has been in and out of hospital several times this year with her condition.

She now has access to medicinal cannabis oil under the Federal Government’s scheme because of her chronic pain, but not because of her Crohn’s disease.

Her sister Ariel missed out.

If the oil does not work for Morgan she is considering going to the US. 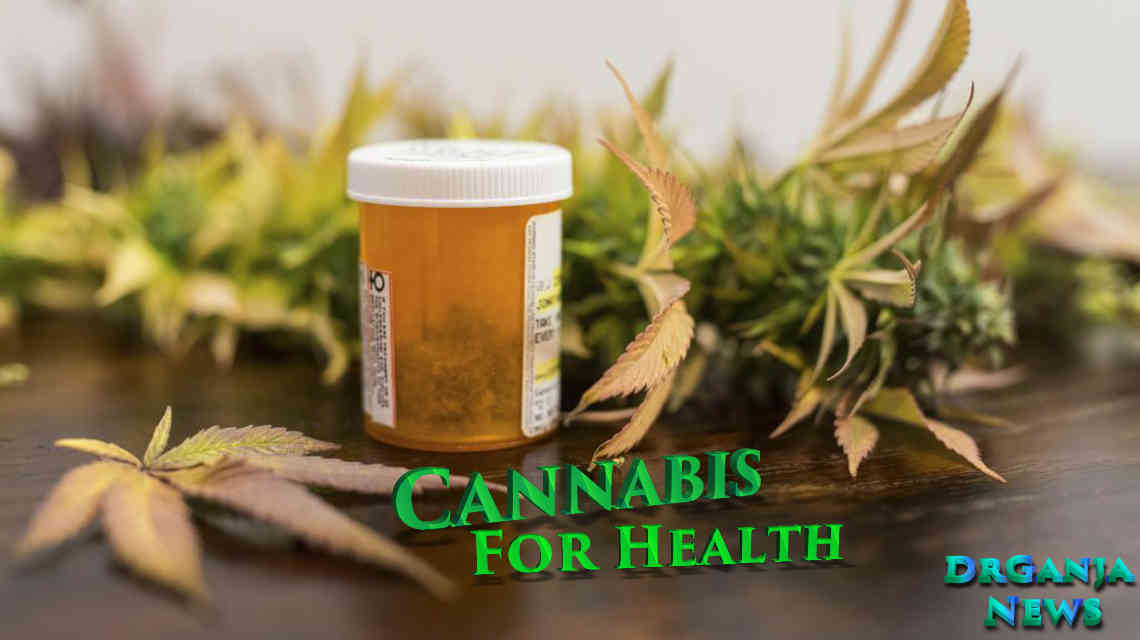 Bastian Seidel, president of the Royal College of GPs, is frustrated that so few patients are being given the option to access medicinal cannabis and so few doctors are being allowed to prescribe it.

“There are 38,000 GPs in the country — only one of them is an authorised prescriber for medicinal cannabis,” he told 7.30.

He said medical marijuana was still “pretty much inaccessible” for those who need it.

“The hurdles are still in place,” Dr Seidel said.

“It is frustrating for us because medicinal cannabis might be an option of last resort for patients where we’ve tried absolutely everything in the book.

“Certainly this is not what patients expect. That’s not what should be in place when it comes to medicinal cannabis.

“If your GP thinks you would benefit from medicinal cannabis as a treatment of last resort, then your GP should be allowed to prescribe it.”

In a statement to 7.30, the TGA said 249 individual medical practitioners have had applications approved under its Special Access Scheme.

It added that “33 medical practitioners have been approved as authorised prescribers”.

Iain McGregor, a psychopharmacologist at the Lambert Initiative For Cannabinoid Therapeutics at Sydney University, estimates as many as 100,000 people in the country may be using illegal cannabis for medical problems.

“They’re self-medicating with cannabis that they get from friends or grow themselves,” he told 7.30.

“There’s this massive discrepancy between what Australians are doing covertly and the overt approved system which, so far, I would say, is probably not delivering.”

“In many ways, juicing is a positive thing to do because you don’t get nearly as much of the intoxicating element, which is THC [tetrahyrdocannabinol], and you get another component of cannabinoid, which is THCA [tetrahydocannabinolic acid], which has very strong anti-inflammatory properties in the gut,” he said.

“Proper clinical trials on THCA have not been done and this is one of the generic problems that we have with medicinal cannabis.

“This prohibition that we have over the years is really stymieing progress in terms of learning the therapeutic effects of the plant.”

The TGA said 1059 people across the nation had been approved for the TGA scheme in the two years since the access was legalised in Australia.

What is cannabis oil? Is it legal to buy CBD? Cannabis oil UK