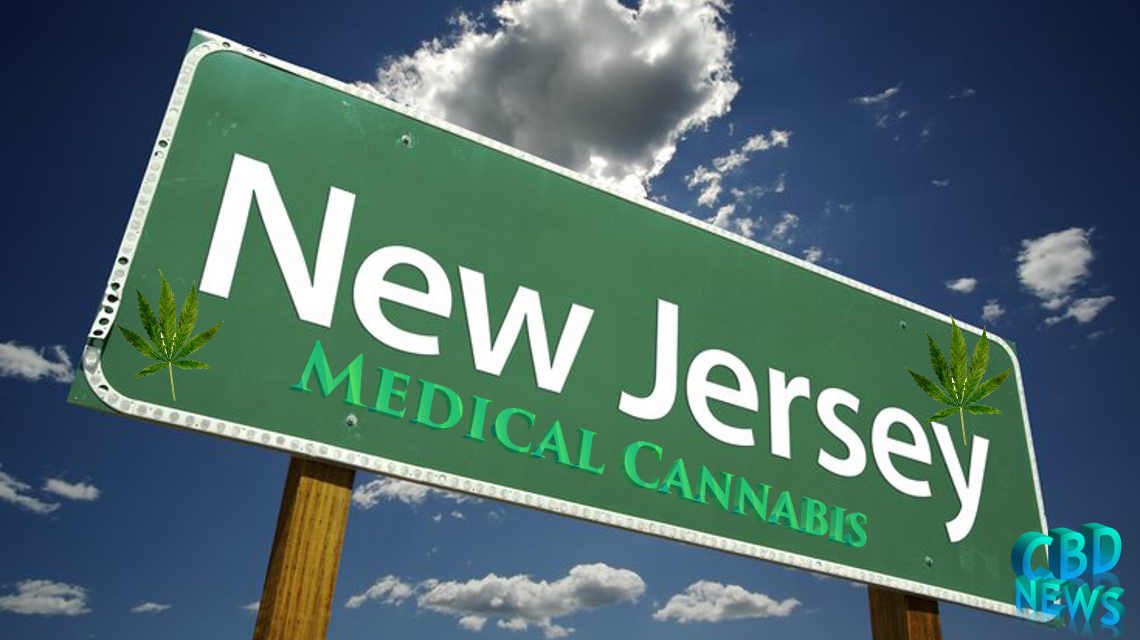 The New Jersey Department of Health has made the list of applicants available but said no further information would be released until the licenses are awarded Nov. 1. The state received 146 applications from 106 groups.

Here are some of the applicants, and their existing operations, according to company websites:

New Jersey’s expansion will double the number of MMJ licenses.

New Jersey Health Commissioner Shereef Elnahal has previously said that diversity and a good track record would be two of the key factors in the decision.

The MMJ program has 30,000 registered patients, according to the state Department of Health, nearly double the 16,000 who were signed up at the end of 2017.