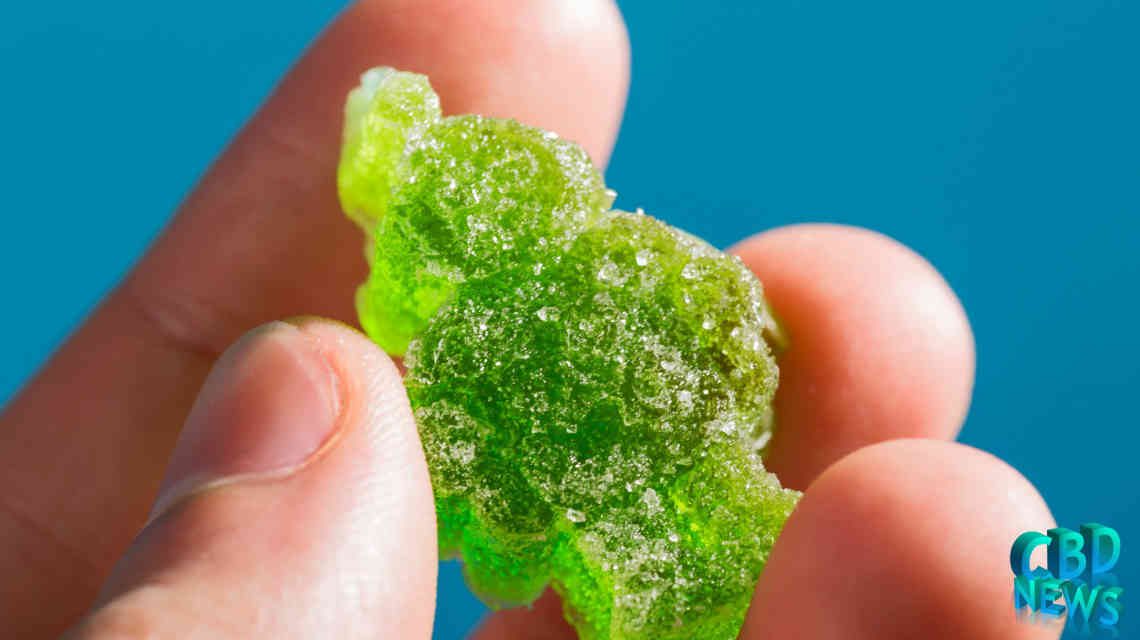 The $1 billion market that includes creams and cupcakes made with the highly touted cannabis compound CBD has recently been clouded by a legal haze. 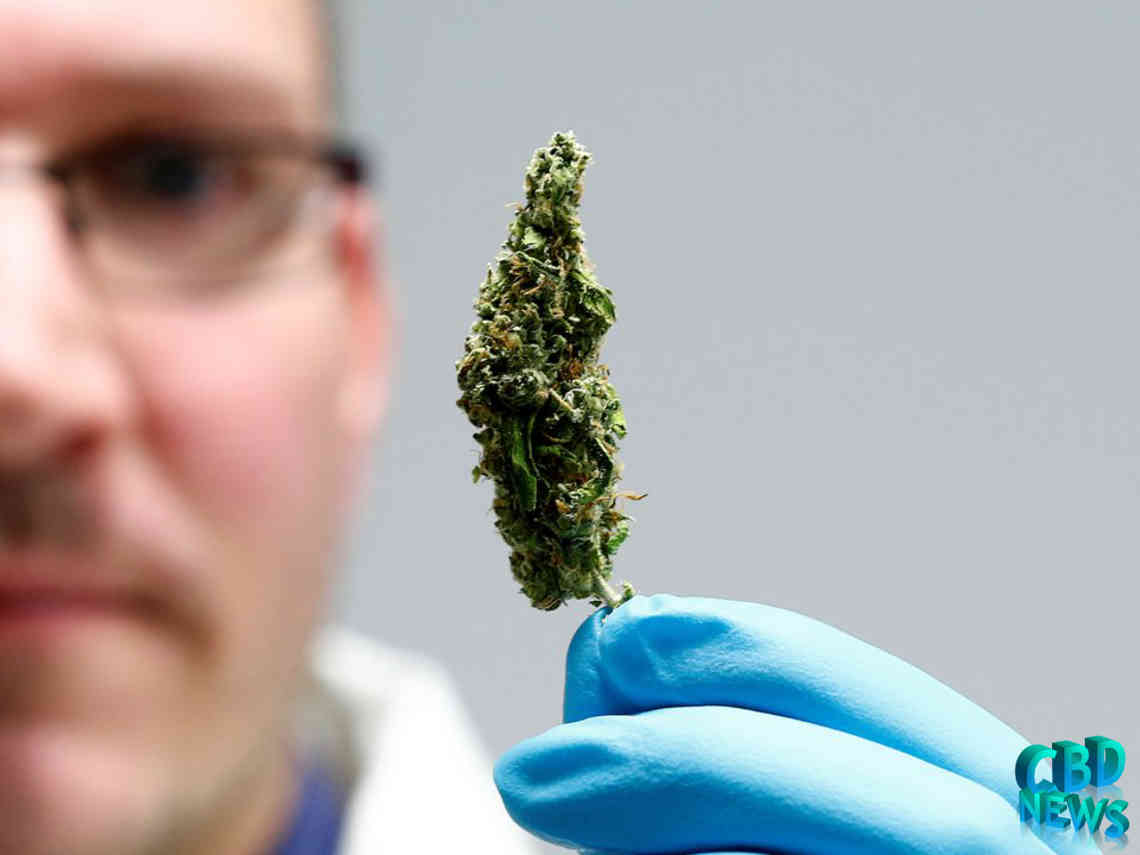 But in a statement on Tuesday, federal regulators hinted that foods and drinks made with CBD could have some kind of legal future.

Although it doesn’t get you high, CBD has been associated with therapeutic properties and is the main ingredient in the first federally approved cannabis-based epilepsy medication.

CBD can be derived from both hemp plants, which are legal, and marijuana plants, which are not. That’s led to a flurry of expert speculation about how the industry — which some analysts have projected will soon blossom into a $16 billion market — will shake out.

In the statement, the outgoing US Food and Drug Administration (FDA) chief Scott Gottlieb hinted at the possibility of legal CBD-based foods and drinks at some point — so long as they meet or are below a level that the agency deems permissible.

“There are open questions about whether some threshold level of CBD could be allowed in foods without undermining the drug approval process or diminishing commercial incentives for further clinical study of the relevant drug substance,” the statement said.

The announcement is a slight departure from the agency’s previous messaging on the matter. In the past, the FDA has said available foods and drinks made with CBD are illegal because they have not gone through the same regulatory approval process as the CBD-based epilepsy drug Epidiolex. In that framework, a company making a CBD tea that claims to soothe anxiety would have to have their drink approved by the FDA.

But that framework is not yet set in stone and may be shifting.

From a ‘warning shot’ to a ‘flexible’ regulatory approach 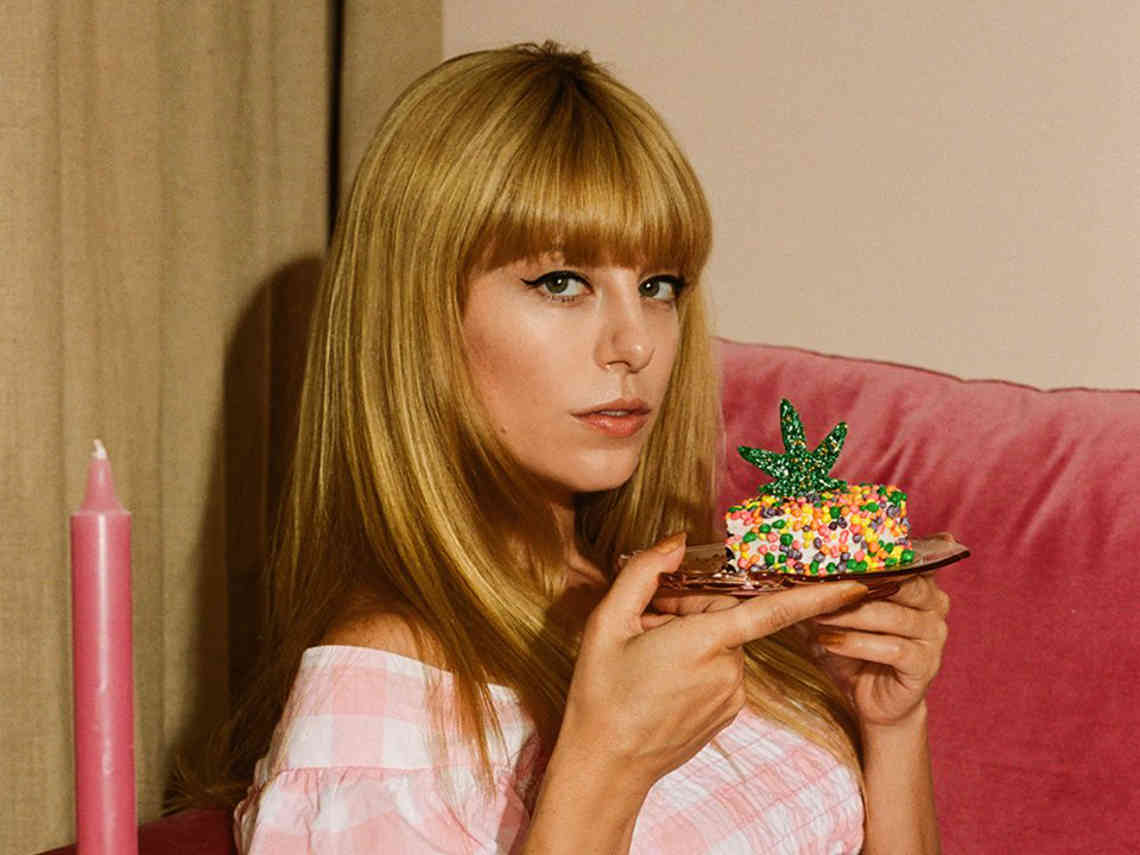 Last winter, in what analysts called a “warning shot” to the CBD industry, the FDA released a statement saying it would police foods and beverages made with CBD. On the heels of that statement, state health departments in New York, Maine, and Ohio began cracking down on retailers that were selling unapproved cookies and beverages containing CBD.

But Tuesday’s announcement suggests there could be a world in which CBD-containing teas, coffees, and desserts are sold legally. Analysts have previously called the approach “flexible.”

Read more: Cannabidiol (CBD) What Science Knows And What Don’t

For example, the agency has formed an internal working group that will “explore potential pathways for dietary supplements and/or conventional foods containing CBD to be lawfully marketed,” the statement said.

Still, the agency has some concerns about allowing foods and drinks made with CBD to be sold. Those include safety considerations when people are consuming CBD from various sources at once; how the way they’re consumed (eaten vs. inhaled, for example) affects exposure; and how CBD products could interact with other substances, such as drugs and medications.

The FDA is holding a public hearing on cannabis at the end of May and taking comments from the public on the topic. Gottlieb officially leaves his post on Friday.