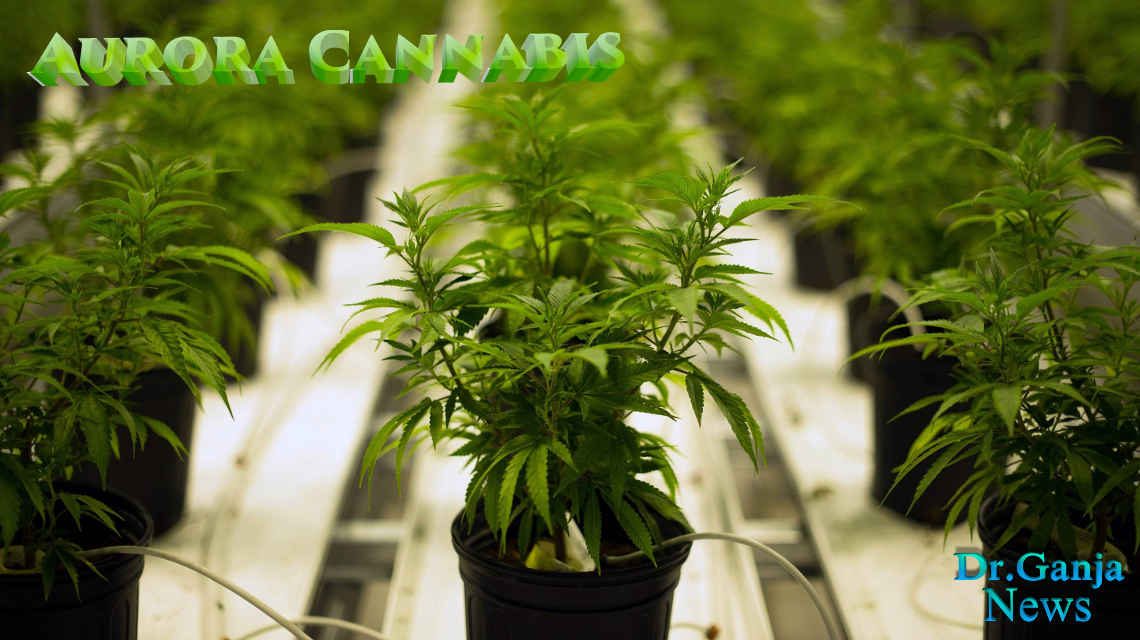 Shares of Aurora Cannabis – have been on a tear in 2019

Shares of Aurora Cannabis (NYSE: ACB) have been on a tear in 2019. The leading marijuana producer’s stock is already up more than 80% so far this year — and a staggering 2,000% over the past three years.

Aurora Cannabis Inc. is a Canadian licensed cannabis producer, headquartered in Edmonton. It trades on the Toronto Stock Exchange as ACB

But the marijuana industry’s torrid expansion is still in its early innings, and plenty more gains could still lie ahead for this cannabis stock’s investors.

A partnership with a major beverage company, such as PepsiCo , could also accelerate Aurora’s entry into the cannabis infused drink market .

Shares of Aurora Cannabis (NYSE: ACB) have been on a tear in 2019. The leading marijuana producer’s stock is already up more than 80% so far this year — and a staggering 2,000% over the past three years.

A blockbuster partnership may be on the horizon 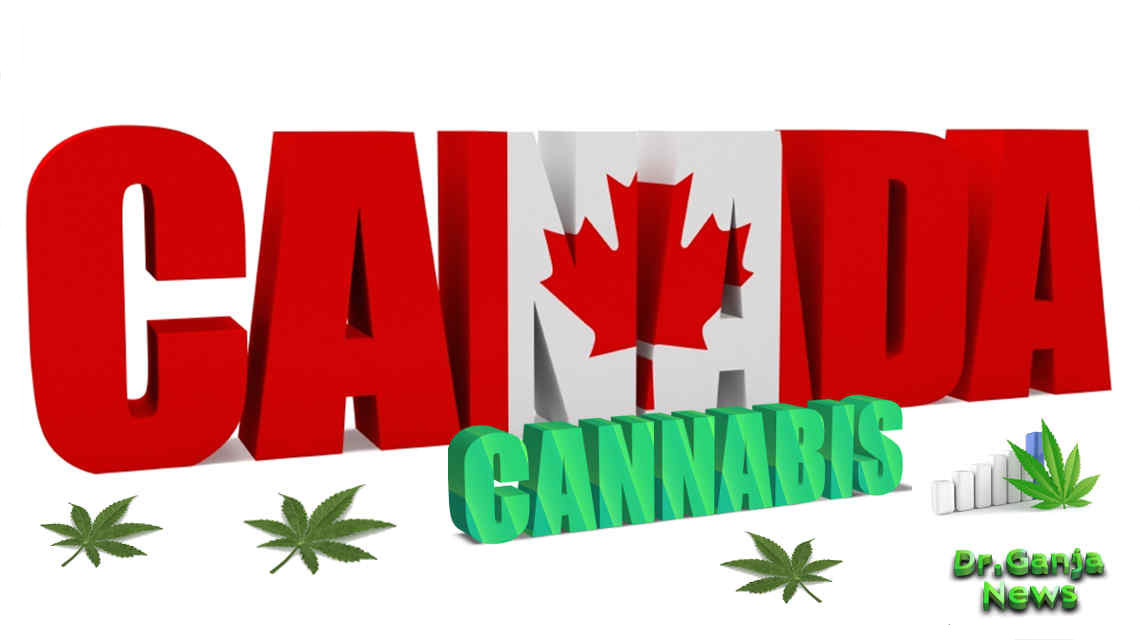 On March 13, Aurora announced that it had appointed billionaire Nelson Peltz as a strategic advisor. Peltz has extensive contacts in the consumer goods industry, after having served on the board of powerful companies such as Mondelez International. He intends to use these relationships to help Aurora pursue a partnership in the consumer goods space.

A deal could provide Aurora with some much-needed expansion capital. The company has used its own shares to finance its rapid, acquisition-fueled growth, and the corresponding dilution has weighed on its stock price . An investment from a major consumer goods company on the order of Constellation Brands’ $4 billion investment in Canopy Growth or Altria’s $1.8 billion deal with Cronos Group would require Aurora to sell a sizable stake in its business, but it could make dilution less of an issue going forward.

A partnership with a major beverage company, such as PepsiCo, could also accelerate Aurora’s entry into the cannabis-infused drink market . A deal with Aurora would allow PepsiCo to outmaneuver its archrival Coca-Cola, which has expressed interest in a partnership with the cannabis producer. Moreover, a deal with PepsiCo’s Frito-Lay snacks division could help Aurora establish a beachhead in the nascent marijuana edibles market.

Peltz could also seek to strike a partnership with a consumer packaged goods giant like Mondelez International. In addition to having served on the company’s board of directors, Peltz’s multibillion-dollar investment firm, Trian Fund Management, owns a sizable stake in Mondelez, which gives him additional leverage to push for a deal.

With cannabis-infused beverages and edibles likely to be legalized inCanada by October, it may not be long before Aurora finds a willing partner. News of a deal would likely send the cannabis company’s shares sharply higher.

In addition to marijuana, hemp is a massive potential market that should help to fuel Aurora Cannabis’ growth in the years ahead. Hemp-derived cannabidiol (CBD) is expected to be a particularly attractive market. As with marijuana, people use CBD to treat a variety of ailments . But unlike marijuana, hemp-based CBD isn’t psychoactive, so it doesn’t get people high. It’s therefore expected to enjoy more widespread appeal, with the global CBD market reaching as high as $22 billion by 2022, according to Brightfield Group. 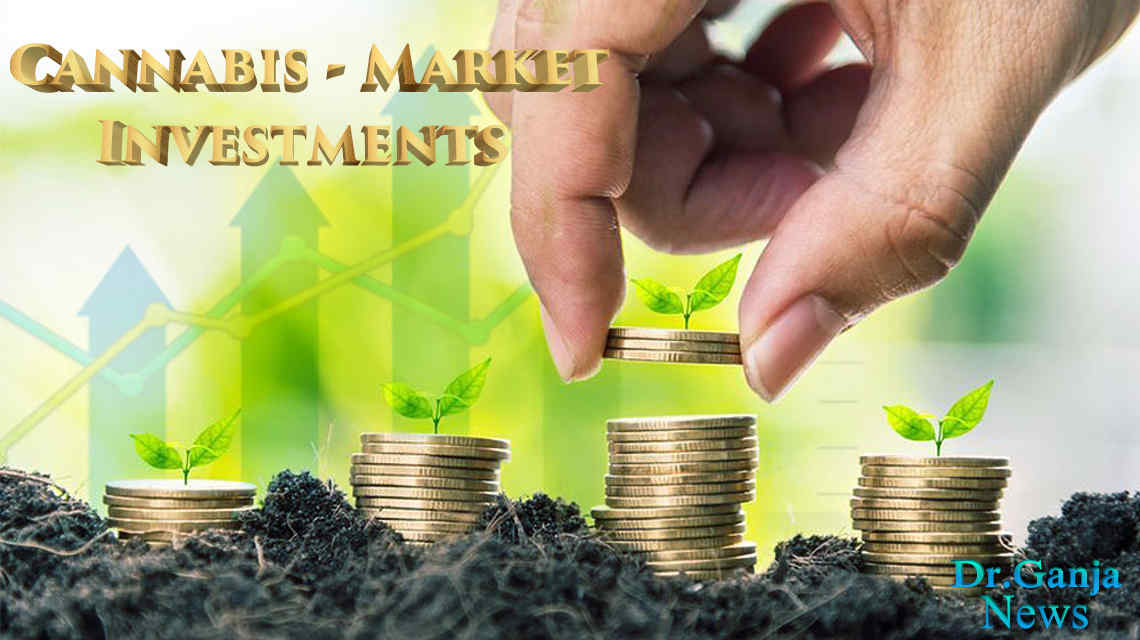 The passage of the U.S. Farm Bill in December — which legalized hemp-derived CBD in all 50 states — should help to accelerate the industry’s growth. In turn, the U.S. hemp and CBD market now represents a massive new expansion opportunity for Aurora Cannabis.

Aurora’s leadership team knows this, and the company is taking aggressive action to capture a larger share of the global hemp market. On April 16, Aurora announced that it had reached an agreement to acquire the remaining 48% of Hempco Food and Fiber Inc. that it did not already own for $63.4 million Canadian dollars ($47.3 million).

Hempco is a leading provider of hemp-based foods and nutritional supplements. It possesses a 56,000-square-foot facility capable of processing 2.9 million kilograms of hemp per year, which will provide Aurora with low-cost raw hemp that it can use to extract CBD. Hempco also has a vast international distribution system, which Aurora says will help it sell hemp products in more than 100 countries.

“Our goal is to strengthen our CBD-from-hemp supply chain as well as our hemp business of hemp-based superfoods, nutraceuticals, and fibers,” Aurora CEO Terry Booth said in a press release. “With vertical integration, product innovation expertise, and global reach, we are well positioned to extend our market share in these potential multibillion-dollar industries.”

With its acquisition of Hempco expected to close in the second quarter, Aurora is likely to secure a powerful competitive position in the rapidly growing global hemp and CBD markets. Strong execution of its growth strategy in these important areas could help to propel Aurora Cannabis‘ stock price to new highs in the months ahead.

10 stocks we like better than Aurora Cannabis Inc. When investing geniuses David and Tom Gardner have a stock tip, it can pay to listen. After all, the newsletter they have run for over a decade, Motley Fool Stock Advisor , has quadrupled the market.

David and Tom just revealed what they believe are the ten best stocks for investors to buy right now… and Aurora Cannabis Inc. wasn’t one of them!