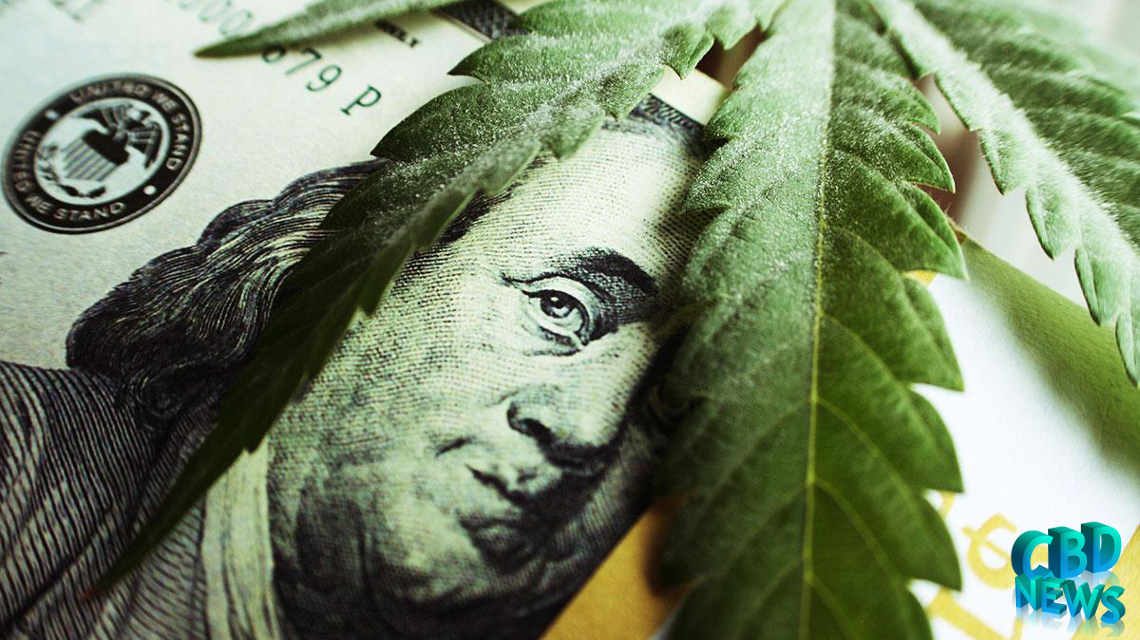 A record number of U.S.-based marijuana companies are turning to Canada to fund aggressive expansion in the United States and globally. 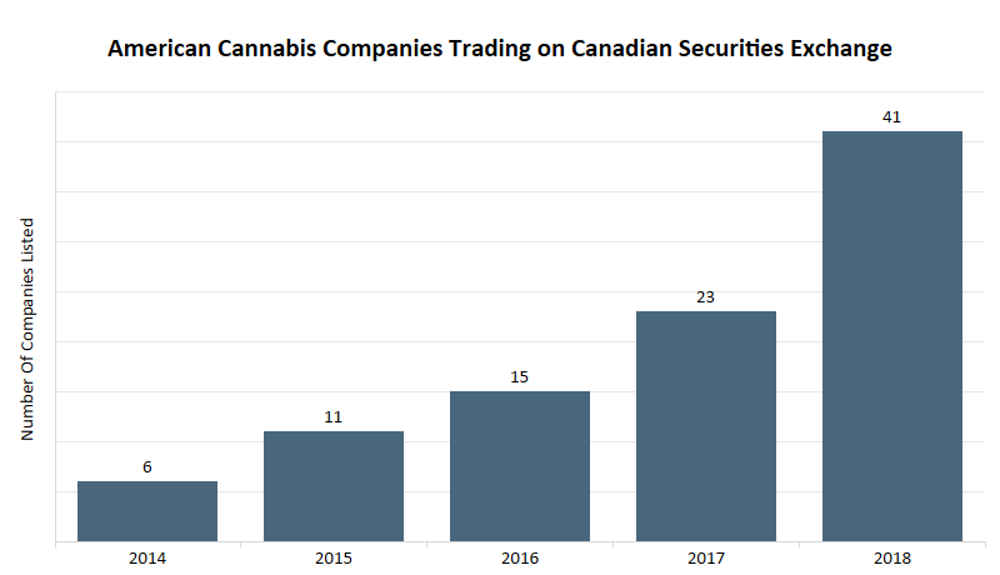 The companies, which face investment constraints in the United States, are being lured by Canada’s cannabis-friendly capital markets and a growing appetite among international investors for American MJ assets. So far this year, 17 U.S.-focused marijuana companies started trading publicly on the Canadian Securities Exchange (CSE), bringing the total to 41; in 2016, that number was just four.

And they’re raising piles of money.

Of the 75 cannabis companies trading on the CSE, 41 are U.S.-focused.

The Toronto Stock Exchange and the TSX Venture Exchange do not allow their issuers to participate in the marijuana market in the U.S., where cannabis remains illegal at a federal level.

“As companies in the United States who may be private currently look at the valuations that Canadian investors are providing to issuers operating both in and outside Canada … and the fact that you can provide liquidity for early stage investors, (going public in Canada) seems to be a very compelling proposition,” said Richard Carleton, CEO of the Canadian Securities Exchange.

“U.S. names are more attractive than Canadian names because investors are waking up to the fact that the space is overcrowded north of the border,” said Chris Damas, editor of Barrie, Ontario-based BCMI Cannabis Report.

A recent report by GMP Securities noted that U.S. companies are more appealing than their Canadian counterparts, which the report’s author sees as overvalued.

“The conduit through listing on the Canadian Securities Exchange has also boosted U.S. companies’ access to capital markets.”