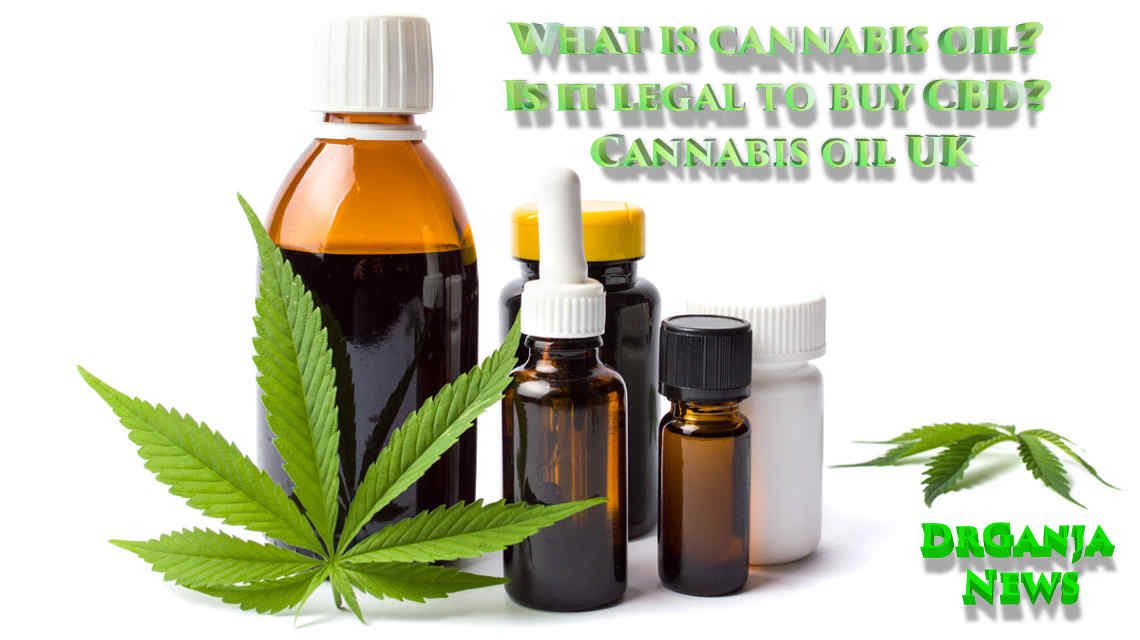 What is cannabis oil? Is it legal to buy CBD? Cannabis oil UK

CANNABIS oil has soared in popularity since it started being sold in the UK after its health benefits emerged – but what is it?

CANNABIS oil has soared in popularity since it started being sold in the UK after its health benefits emerged – but what is it?

Cannabis oil, also known as cannabidiol (CBD) is now available to buy in the UK – despite the drug being illegal. The miracle oil is said to have a number of health benefits, including promoting sleep, boosting appetite, reducing stress, anxiety and depression.

Some people suffering from cancer have even claimed that the oil helps reduce symptoms – or even cure them. However, there has been no scientific research to back this up. 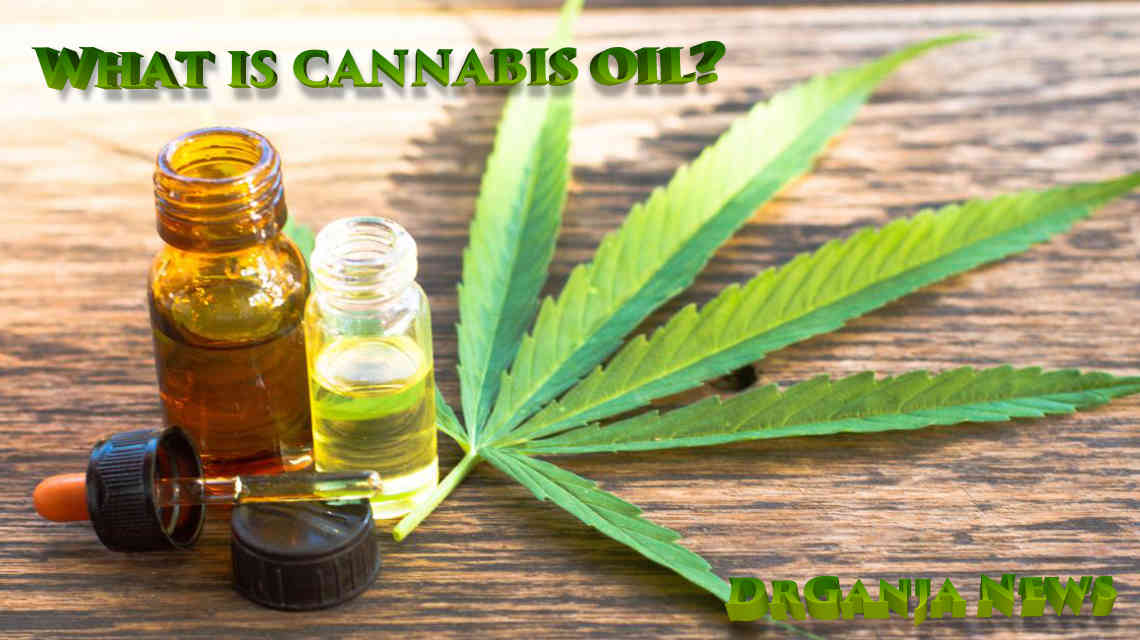 What is cannabis oil? DrGanja News

What is cannabis oil?

Cannabis oil is a substance which has been extracted from the cannabis plant by steam distillation.

The oil is made up of cannabinoids, and is a thick, sticky substance.

The gooey substance can be made up of cannabinoids such as Tetrahydrocannabinol (THC) and CBD.

Where can you buy cannabis oil?

Although cannabis has been completely illegal in the UK since 1971, it is available to buy in the UK legally. For it to be legal products must contain less than 0.05% THC.

This is the psychoactive component of cannabis which makes users feel “high”. This means it does not change the state of mind of the user, but it seems to produce changes in the body and has medical benefits.

Holland and Barrett became the first UK retailer to sell medicinal cannabis oil on the high street. According to research by the Cannabis Trades Association UK the number of people using cannabis oil has skyrocketed from 125,000 a year ago to 250,000 now.

What can cannabis oil be used for?

It is claimed that cannabis oil has a number of health benefits.

This ranges from being beneficial to people suffering from stress, anxiety, depression or lack of sleep.

It has also been suggested that cancer patients can use it to help alleviate the pain.